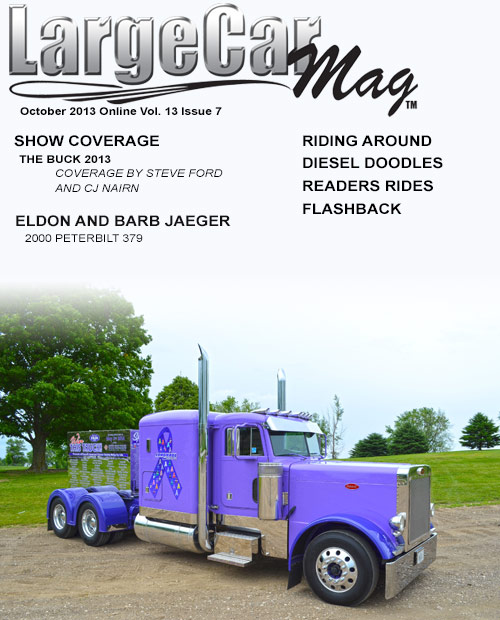 Welcome to the October 2013 issue of LargeCarMag Online! In this issue, we have a feature on Eldon and Barb Jaeger’s 2000 Peterbilt 379, show coverage from the 2013 Buck by CJ Nairn and Steve Ford, and our usual Reader’s Rides, Riding Around, Flashback and Diesel Doodles features. 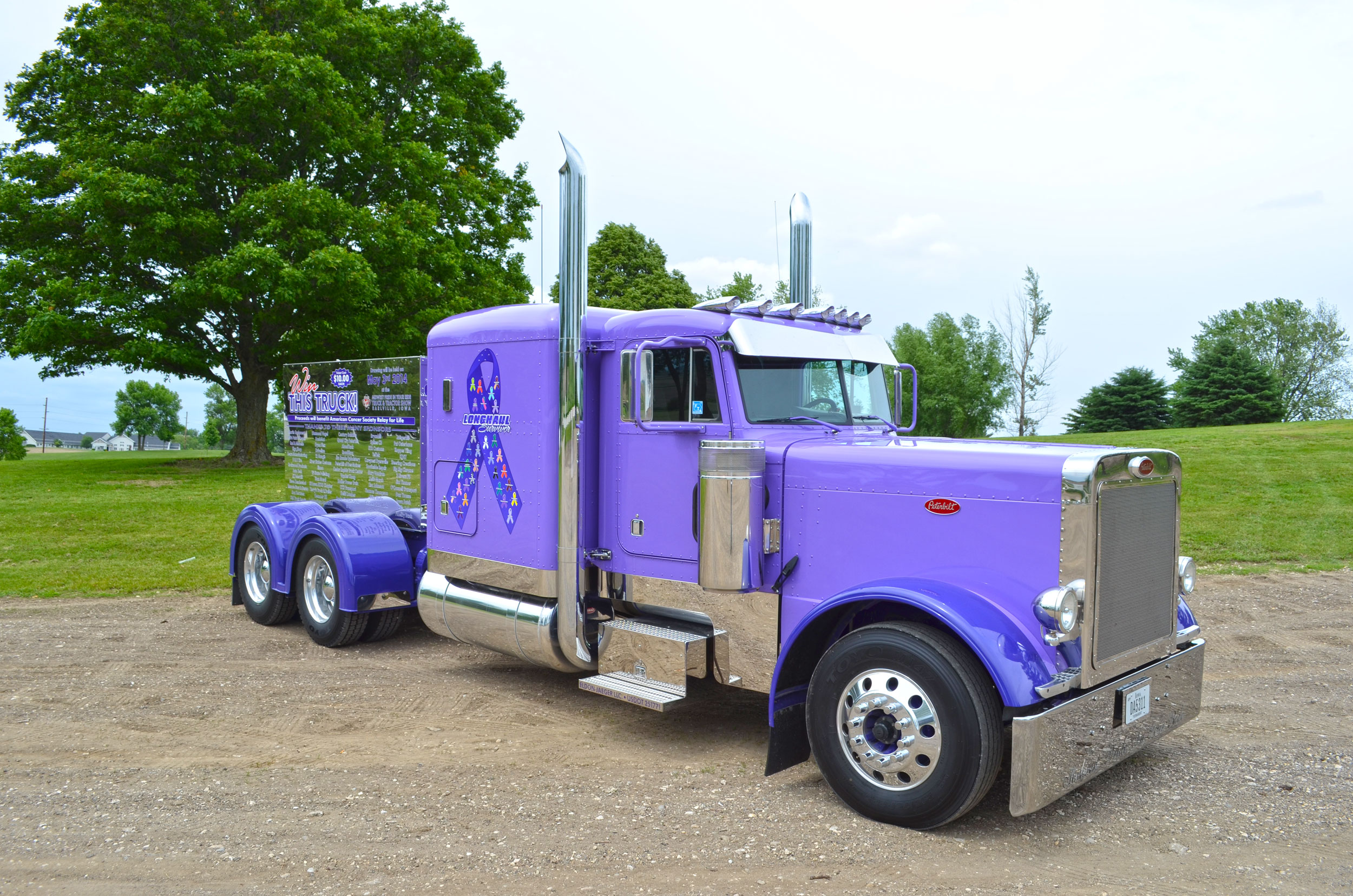 Back in November 2012 Eldon and Barb Jaeger decided to build a truck to be raffled off with the proceeds going to Rely For Life, a cancer charity. The 2000 Peterbilt 379 you see here, named “Longhaul Survivor” is the result of that decision. 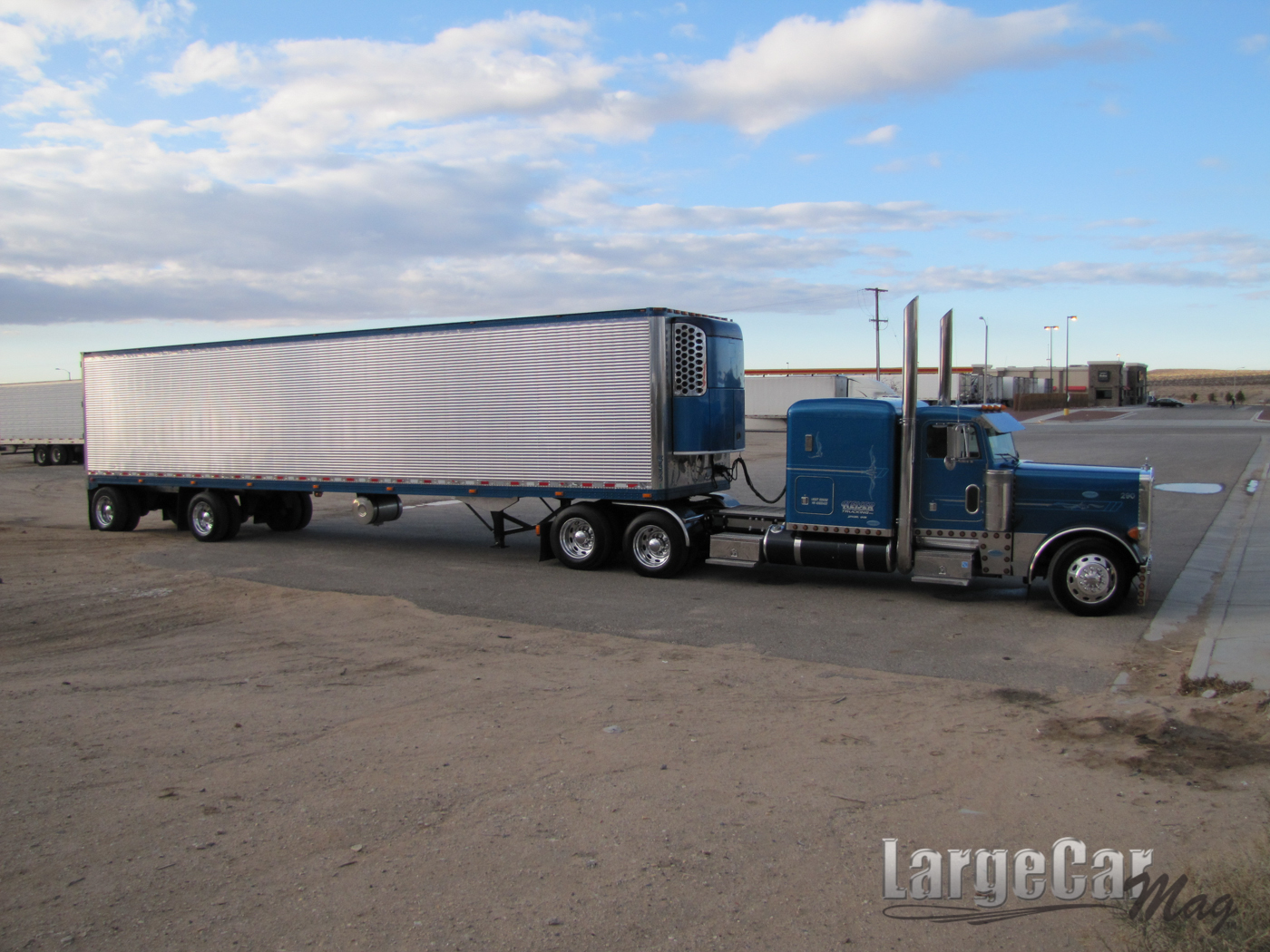 Rich Stark caught this big ride while out and about. Nice catch Rich! 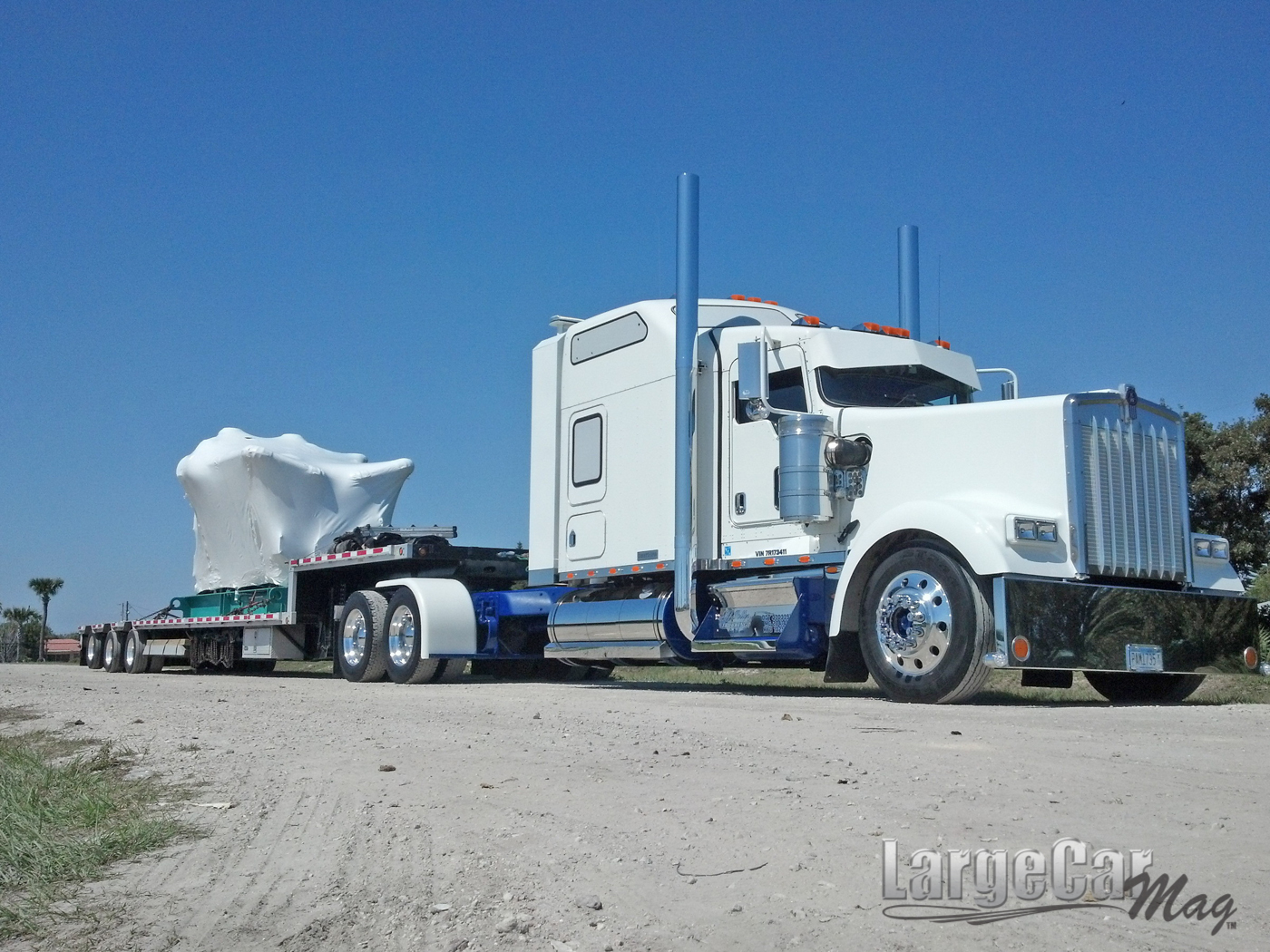 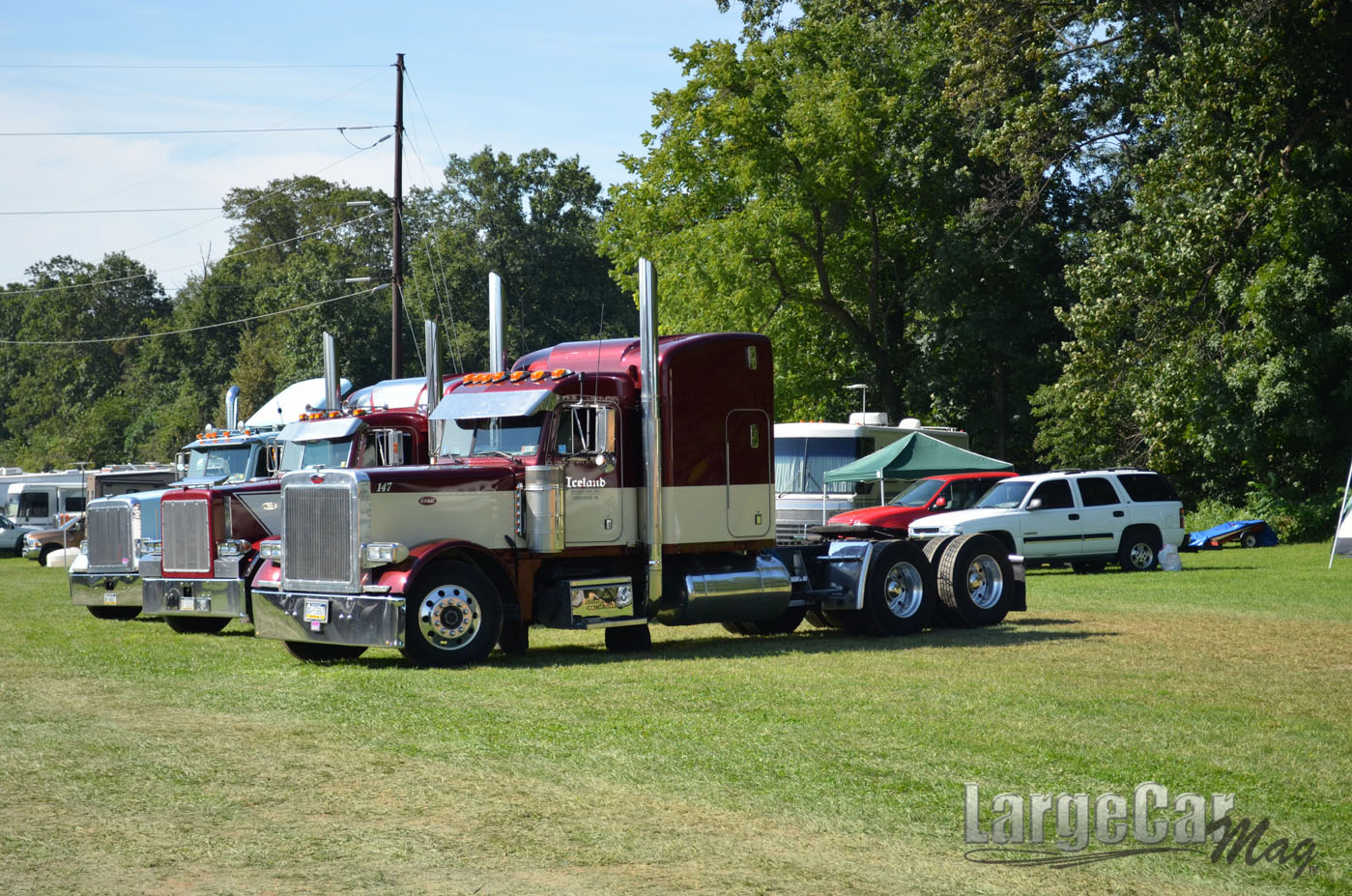 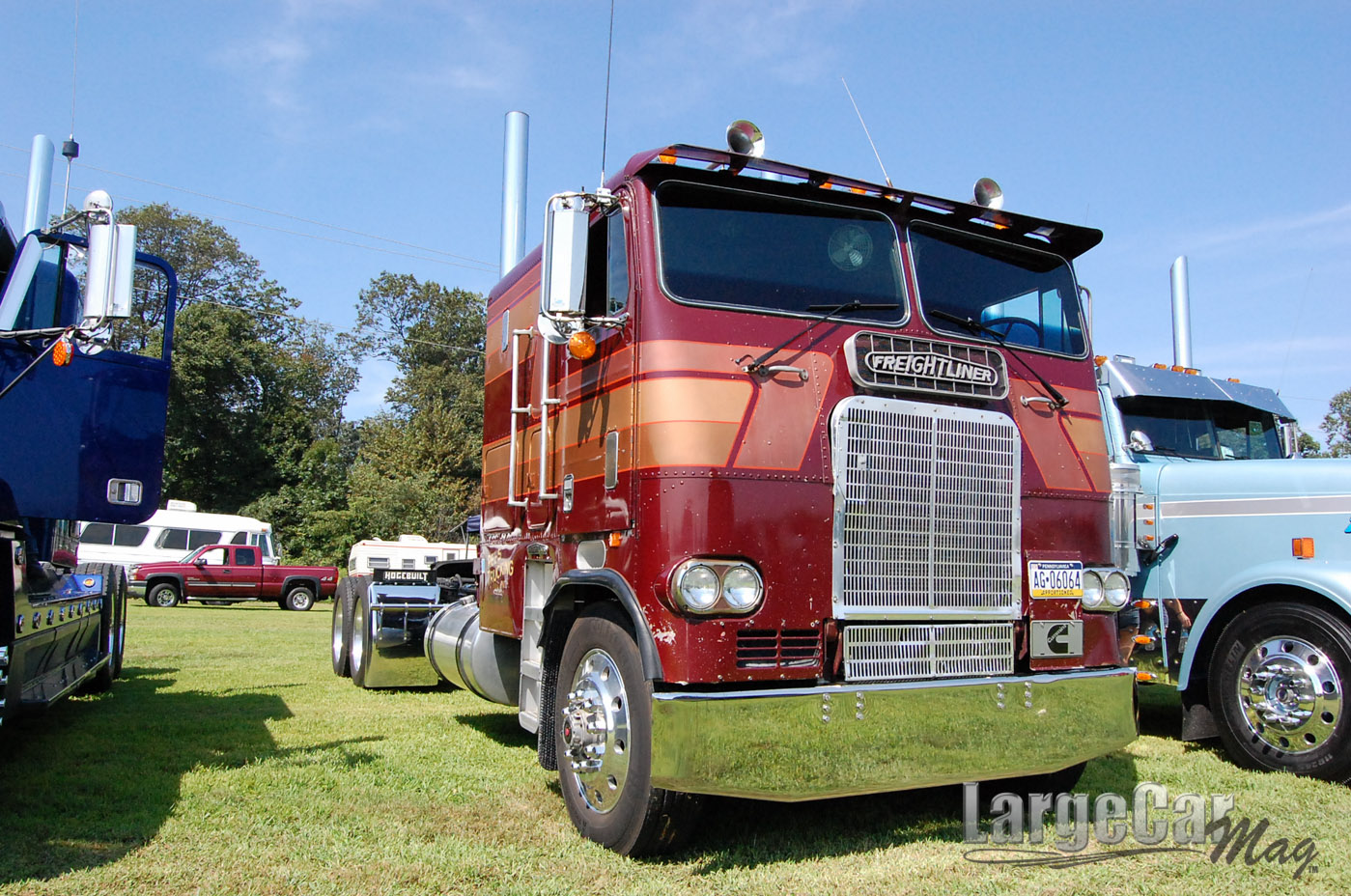 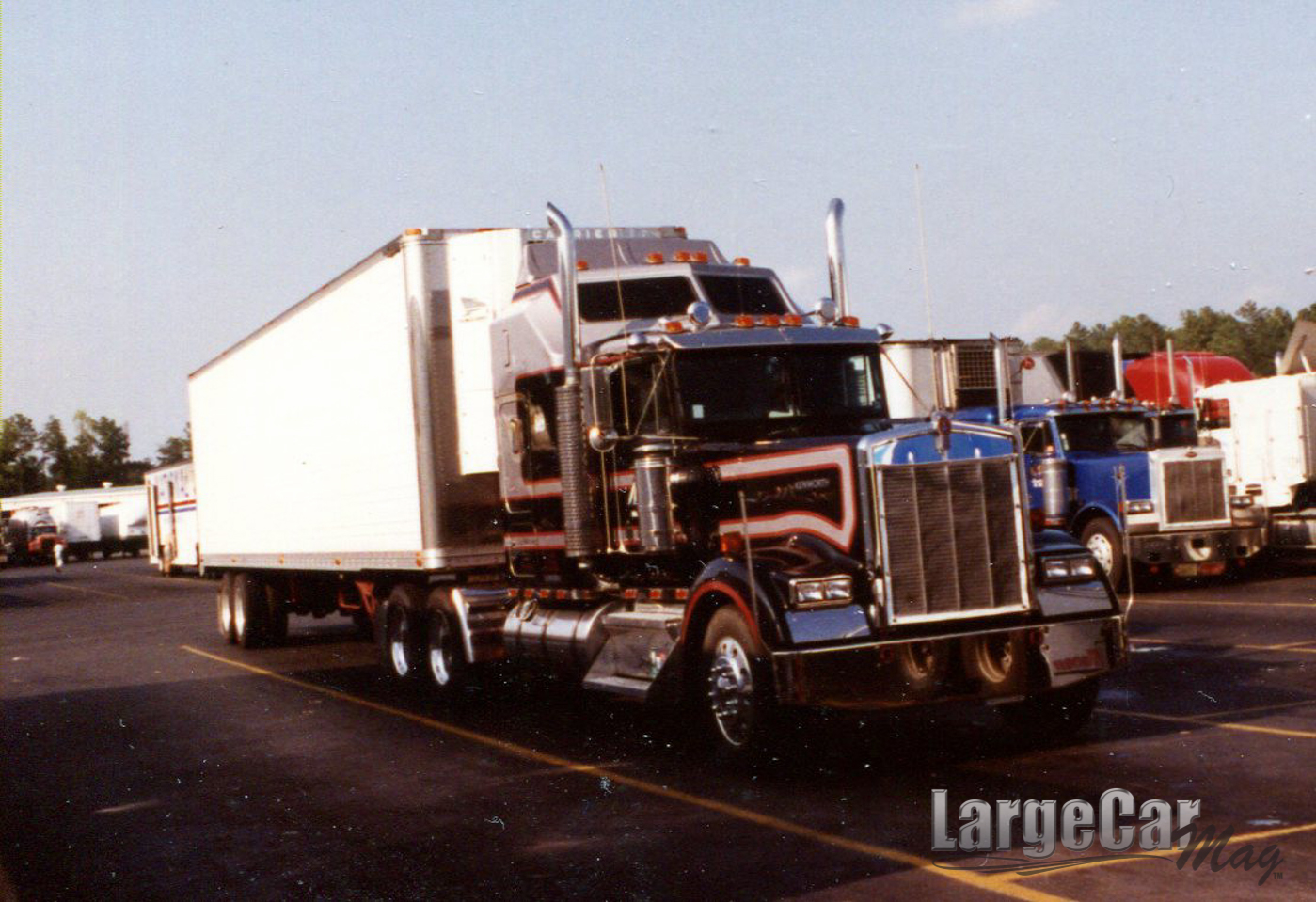 I caught this large 900L back in the early 90’s in Ruther Glen Virginia, 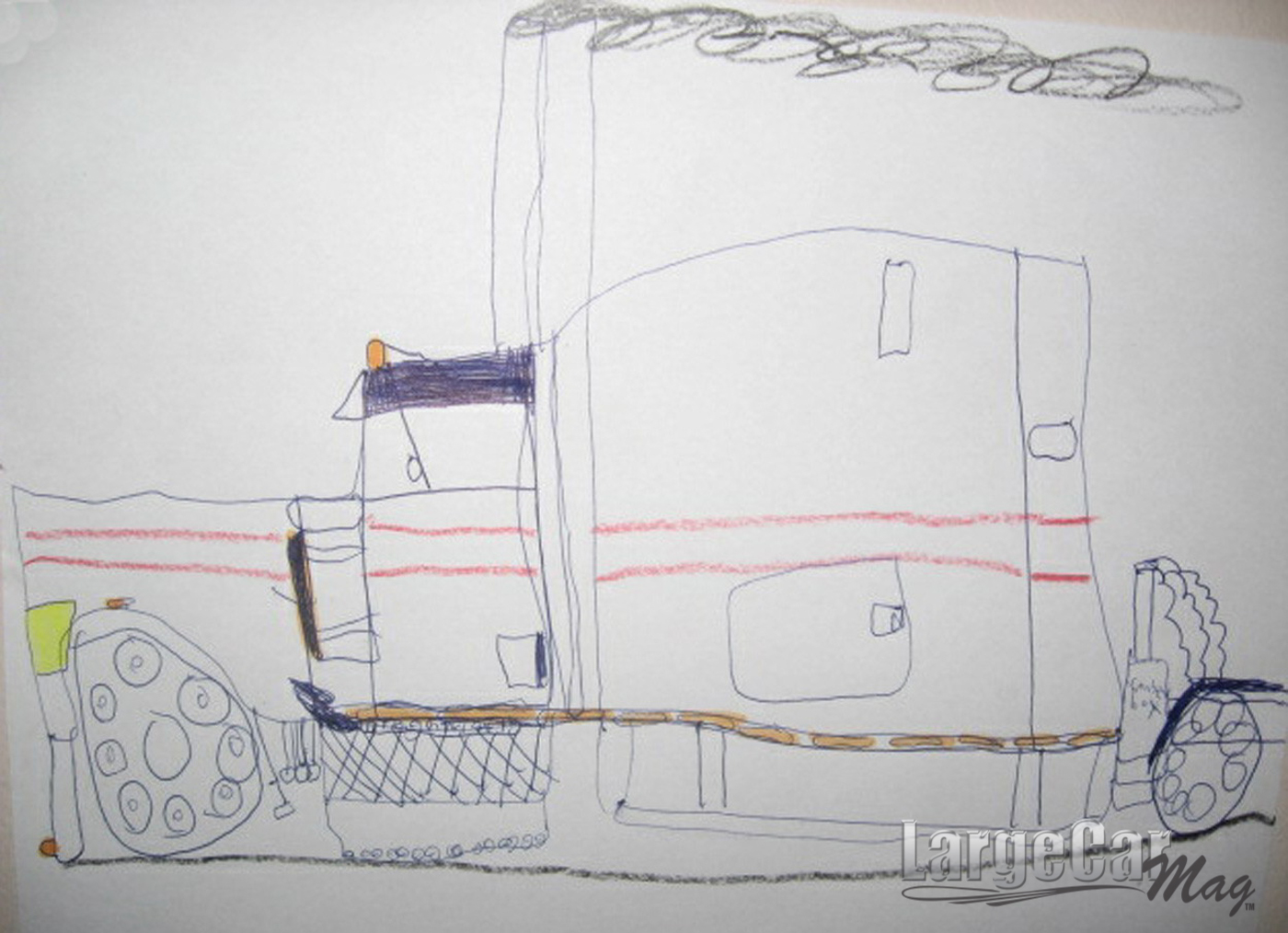 Zach Montgomery sent us this very cool doodle. Zach is ten years old and loves trucks and spends most of his time in the shop with his dad working on trucks