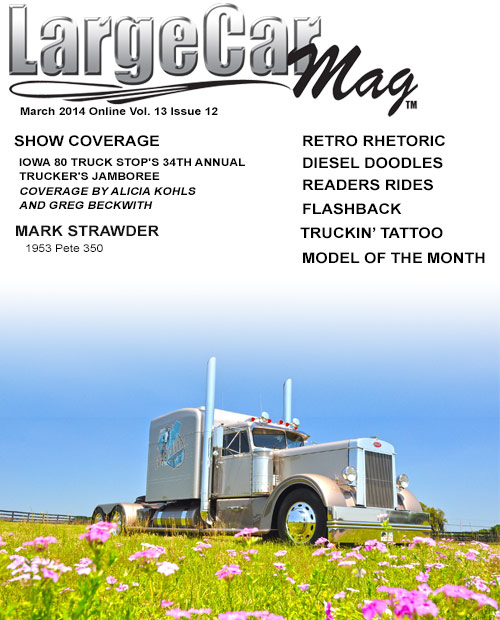 Welcome to the March 2014 issue of LargeCarMag online! In this issue, we have show coverage from the Iowa 80 Truck Stop’s 34th Annual Trucker’s Jamboree by Alicia Kohls and Greg Beckwith. We also have a feature on Mark Strawder’s 1953 Pete 350, and of course we have our Retro Rhetoric, Truckin’ Tattoo, Model of the Month, Flashback, and Diesel Doodles features. 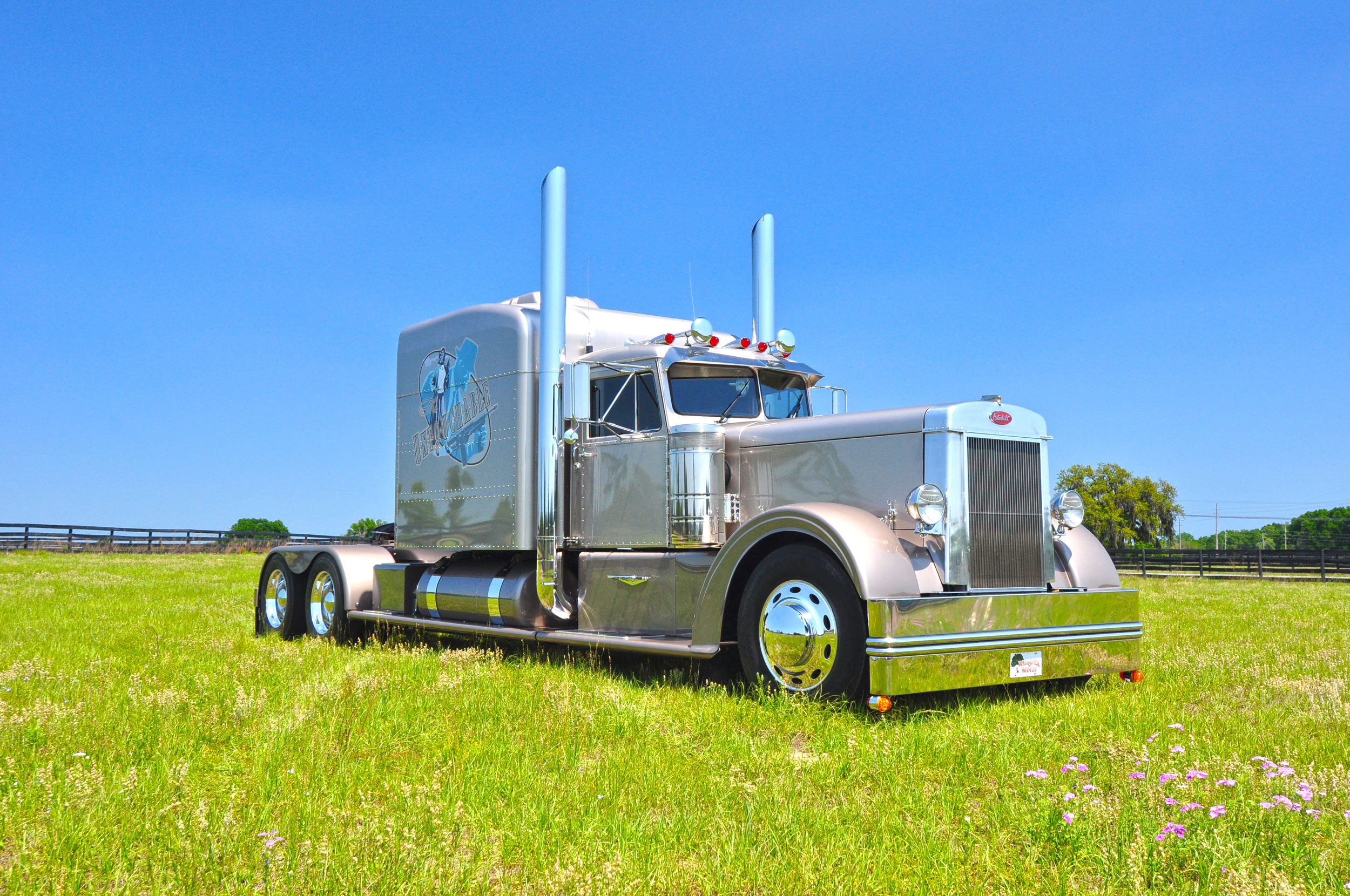 Mark Strawder, owns the elegant 1953 Peterbilt 350 you see here. Sitting on a 310” wheelbase, the chassis that this truck is sitting on, is actually from a 50th Anniversary Peterbilt truck. 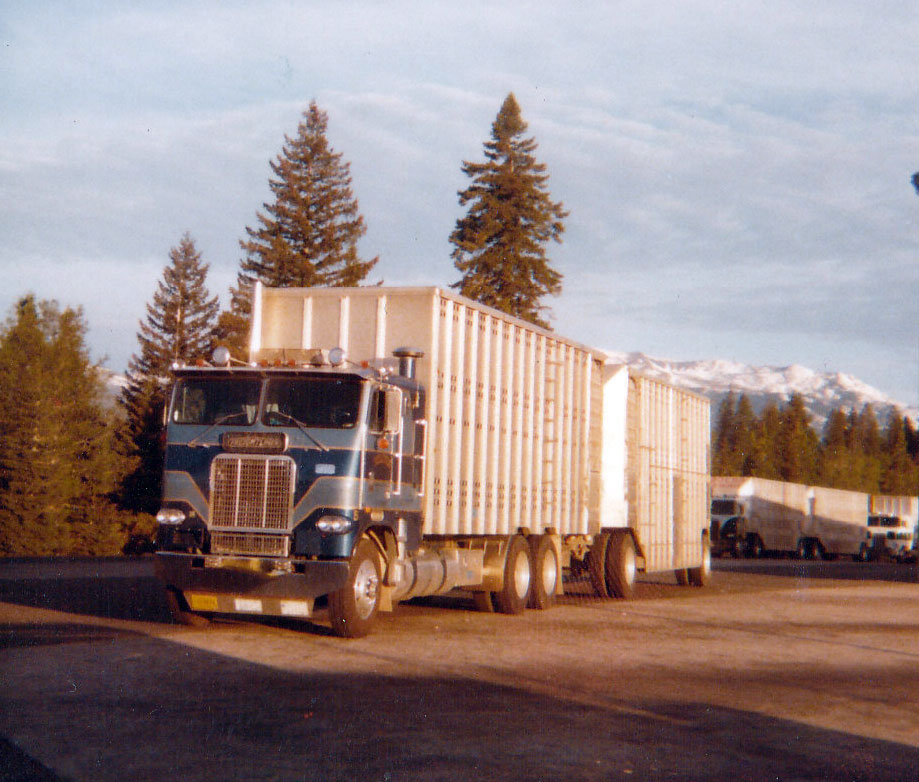 Its back to the west coast for this issue’s Retro Rhetoric. The story actually begins in Northwest Iowa where Gerrit Hulstein Jr. was born in 1918. After growing up on a farm, Gerrit made his move to Southern California and enlisted in the army. During basic training at Fort Lewis, Washington, he met Pete Birch from Tehachapi, California. Gerrit and Pete were sent to the South Pacific and fought together the entire war. 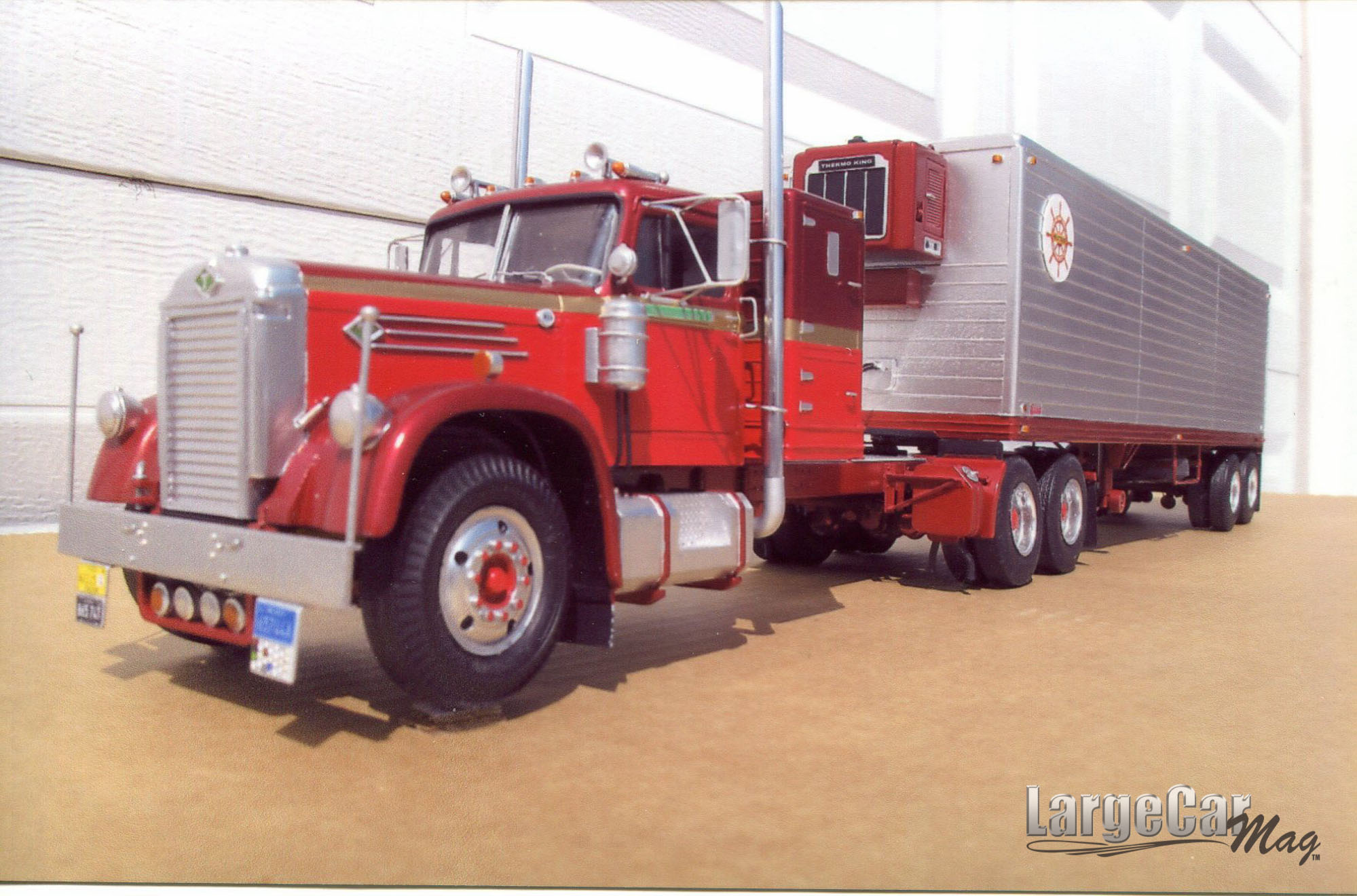 Robert Ward sent us this model that Gary Johnson built for him. The 1960 931 Diamond T is based on a Western Steamship Supply truck. 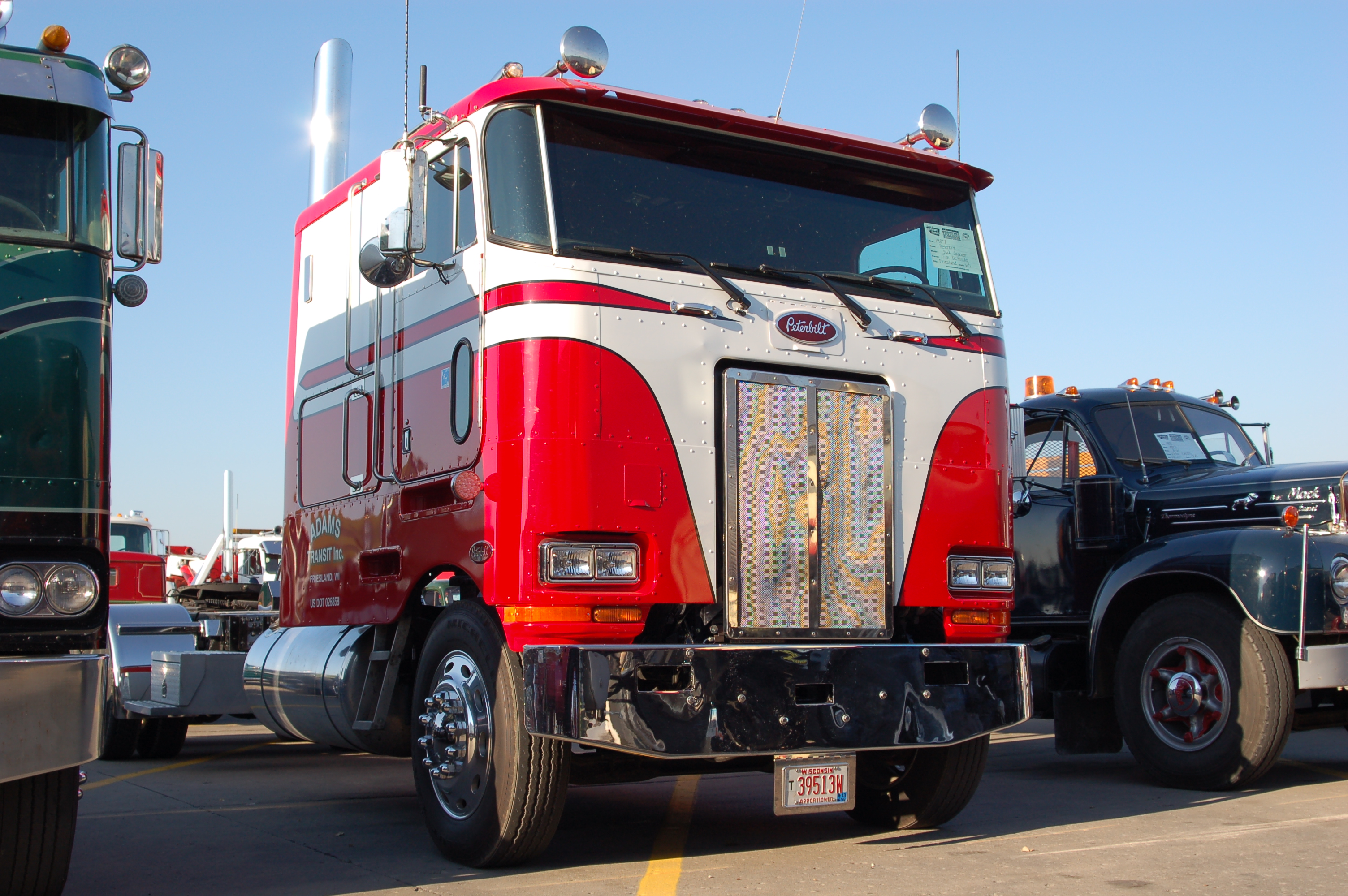 Once again we made the journey to Walcott, Iowa for the Annual Trucker’s Jamboree held July 11-13, 2013! I have always enjoyed this show because of the variety of trucks, both new and old that are displayed as well as the people. Everyone is friendly, very humble and always willing to talk shop! 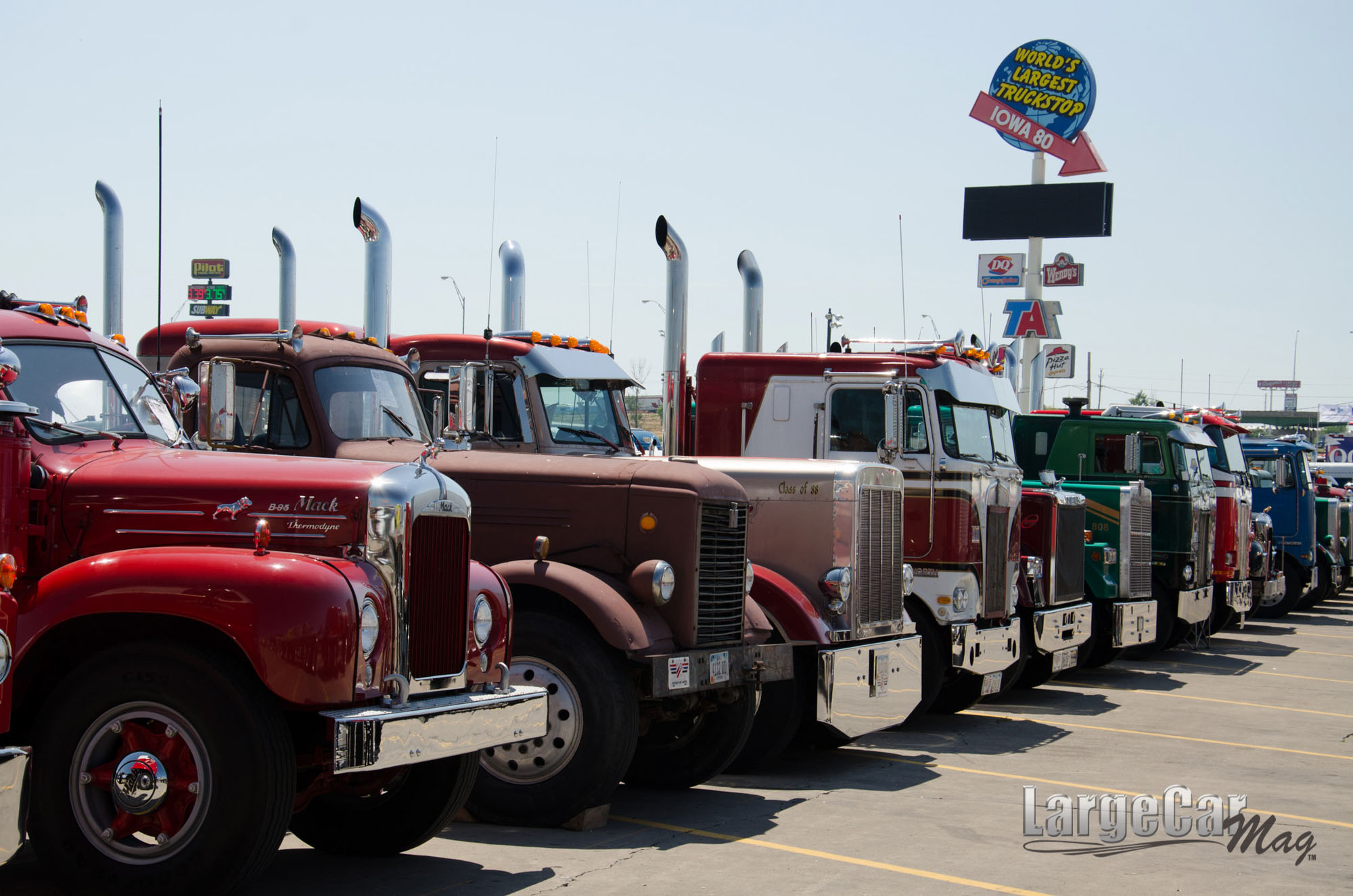 Thousands made the journey to the truck stop mecca, Iowa 80 Truck Stop’s 34th Annual Trucker’s Jamboree July 11th-13th. The I-80 Truck Stop, as it’s affectionately called, is worth the drive itself. The massive complex held ample parking and entertainment for the over 40,000 drivers and spectators. 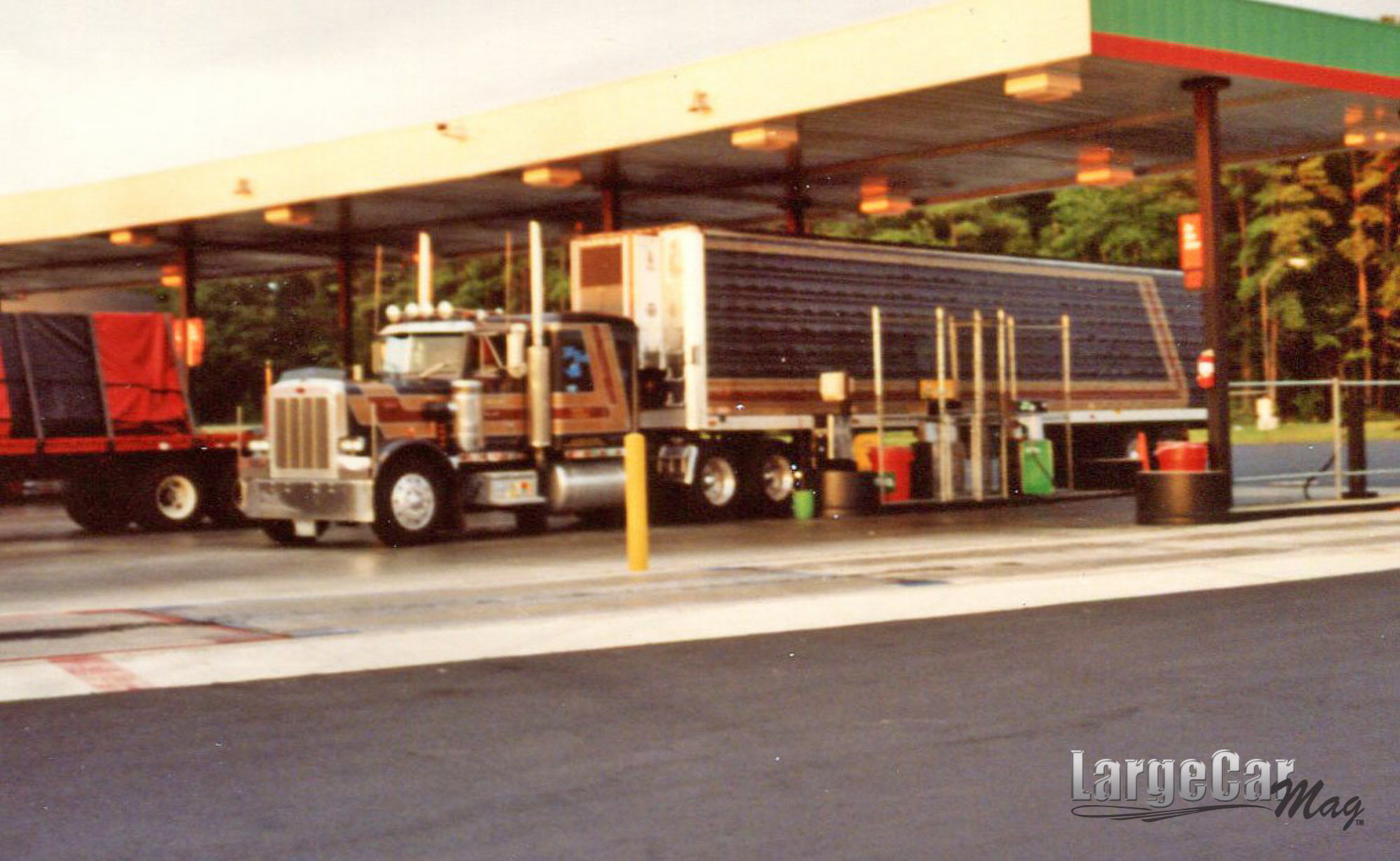 I caught this large 359 off exit 104 of I-95 in Virginia back in the early 90’s. I sure wish I had waited to get a clean shot of it pulled away from the fuel pumps. 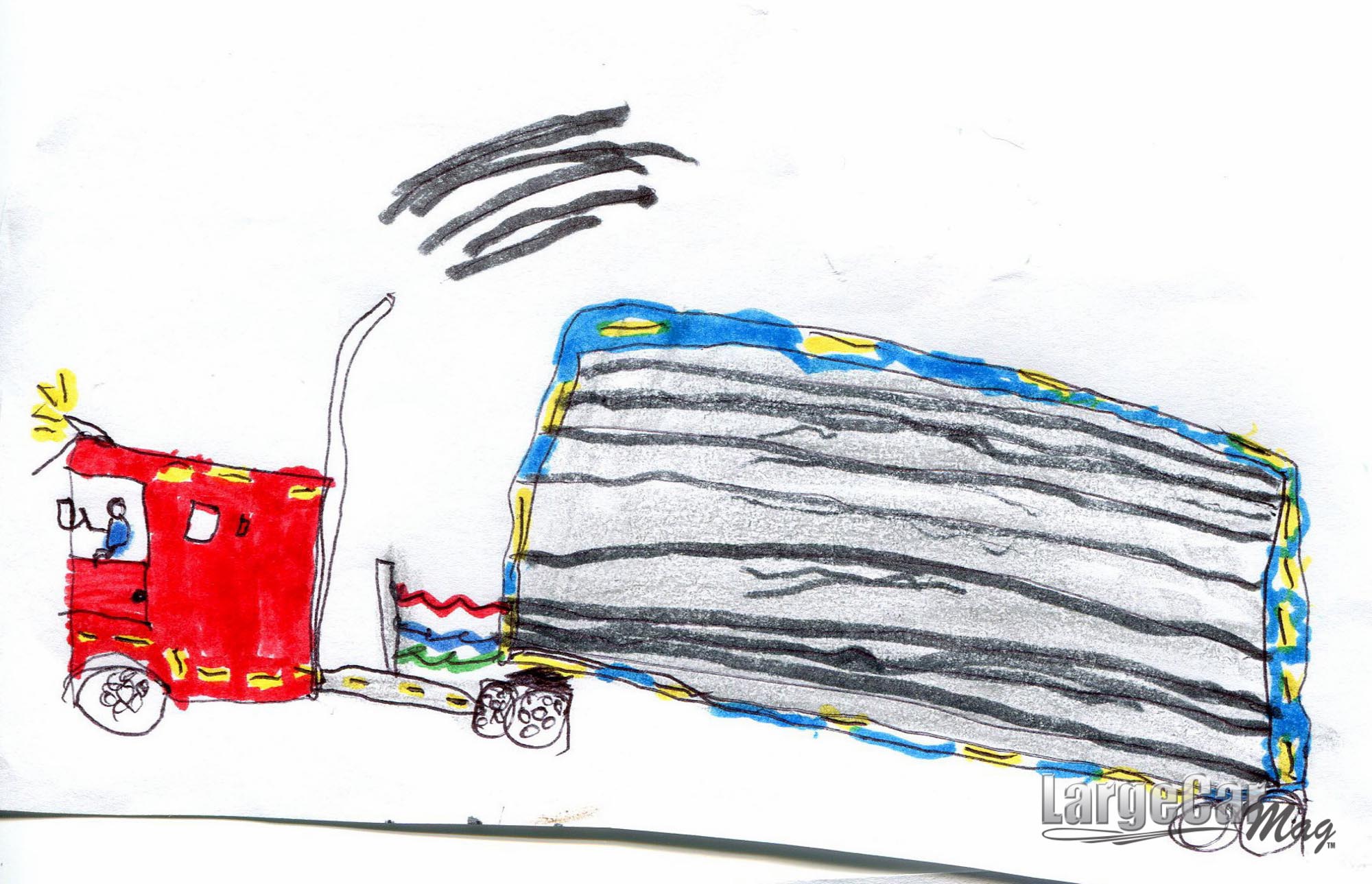 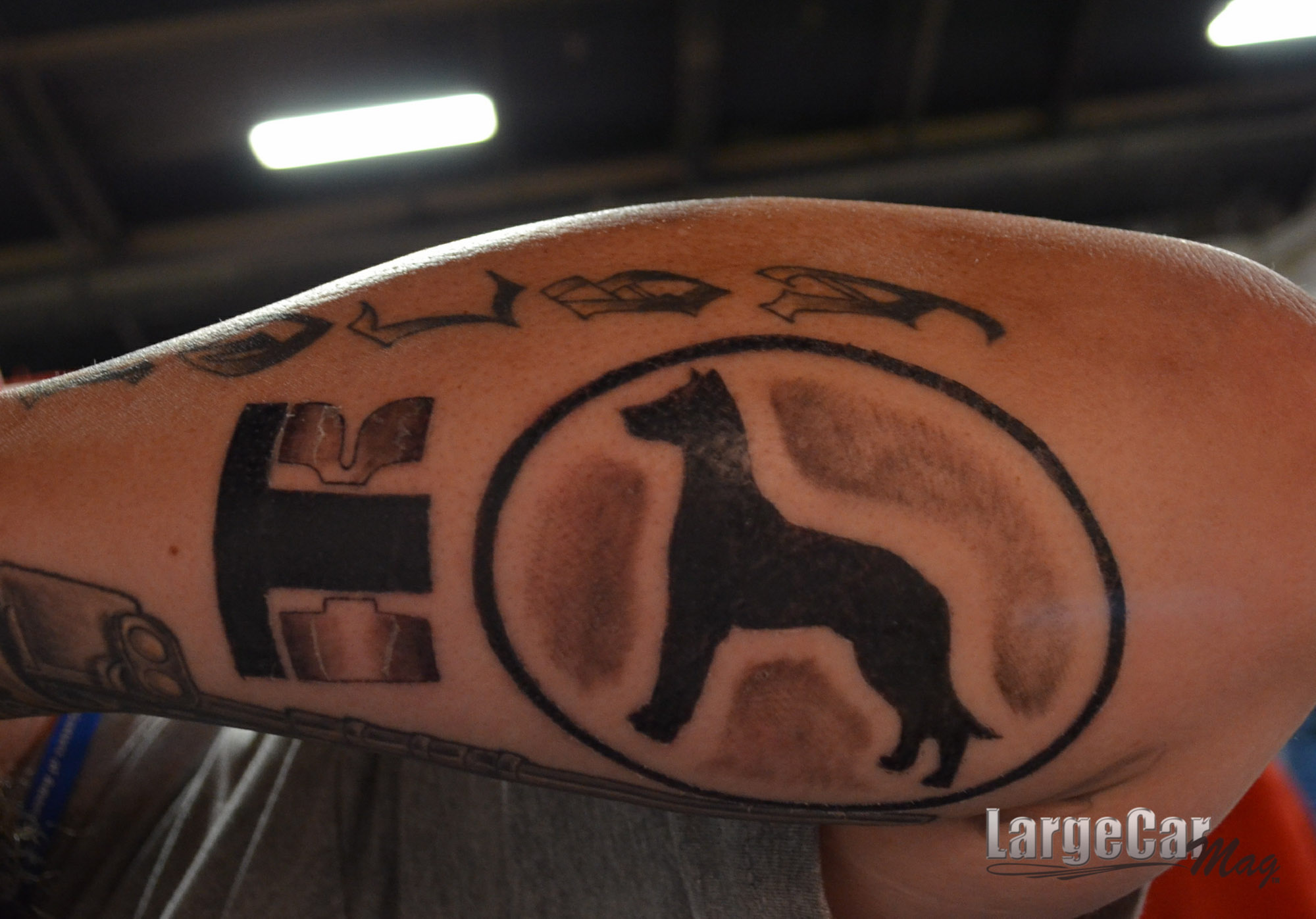 Travis Yates of Williamston South Carolina stopped by our booth in Louisville and shared these very cool tattoos with us.