Welcome to the June 2014 issue of LargeCarMag online! In this issue, we have coverage from 2013 Topgun Largecar shootout by Alicia Kohls. We also have a feature on Ron Saris’s 2000 KW W900L, and of course we have our usual Flashback, Riding Around, Reader’s Rides, Truckin’ Tattoo, and Diesel Doodles features. 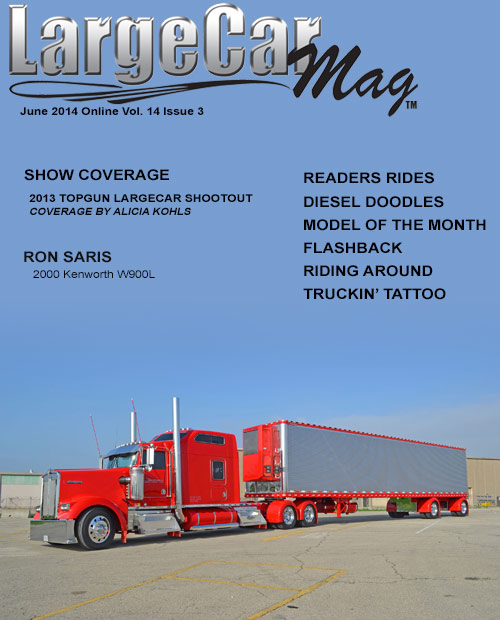 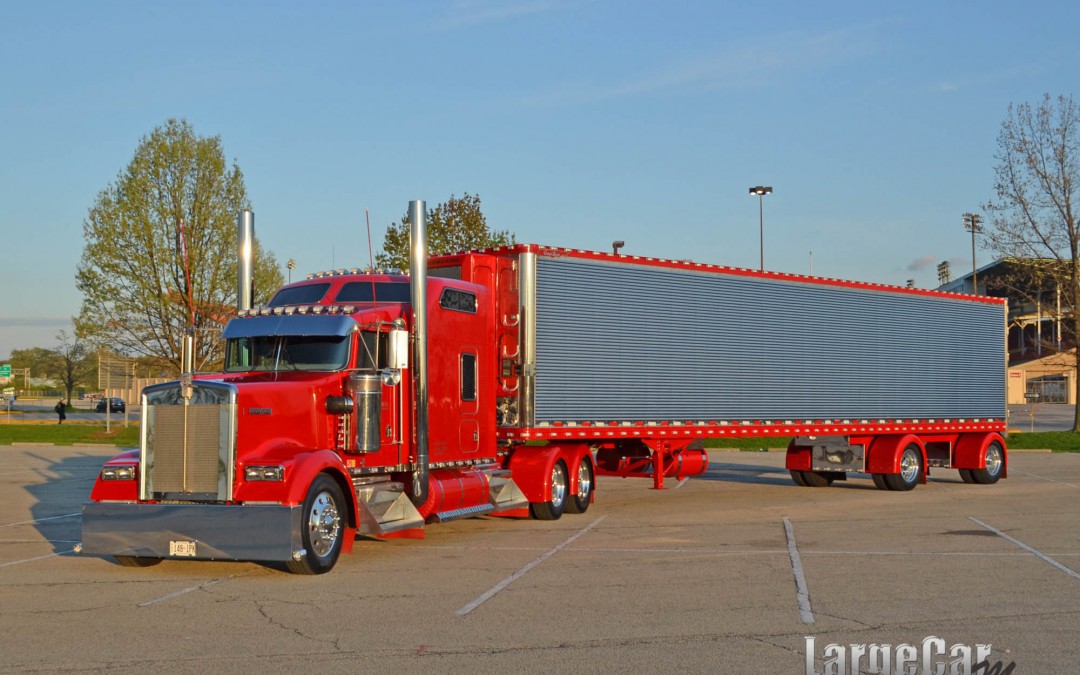 Ron Saris, of Leamington, ON, Canada owns this beautiful combo. The tractor is a 2000 Kenworth W900L. 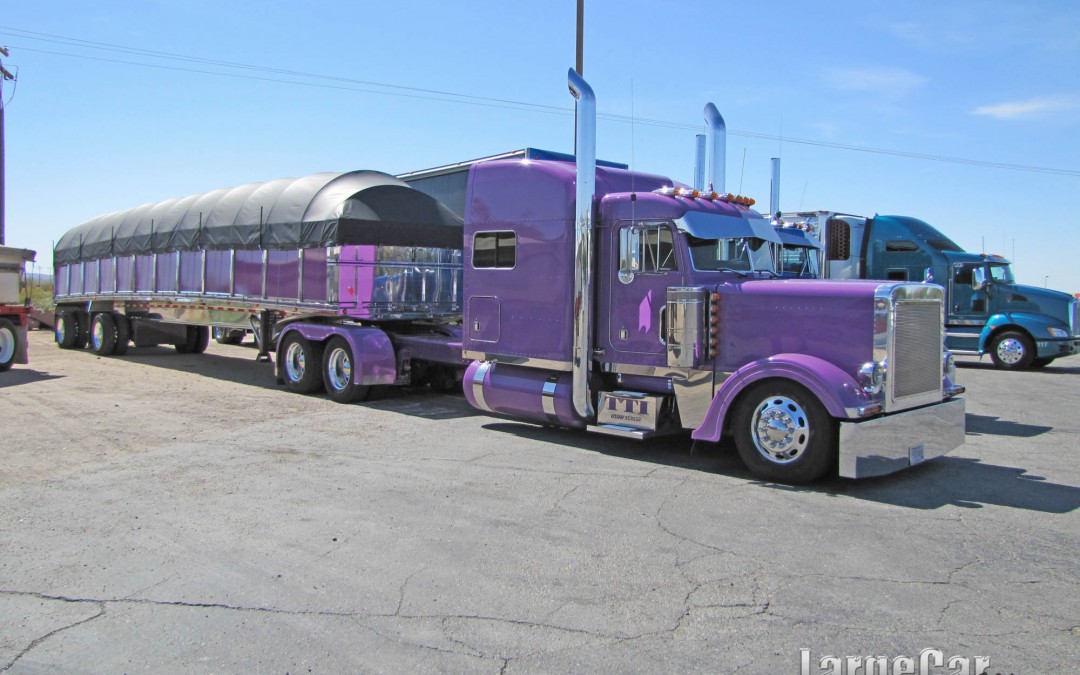 Rich Stark caught this very large 379 while out and about. 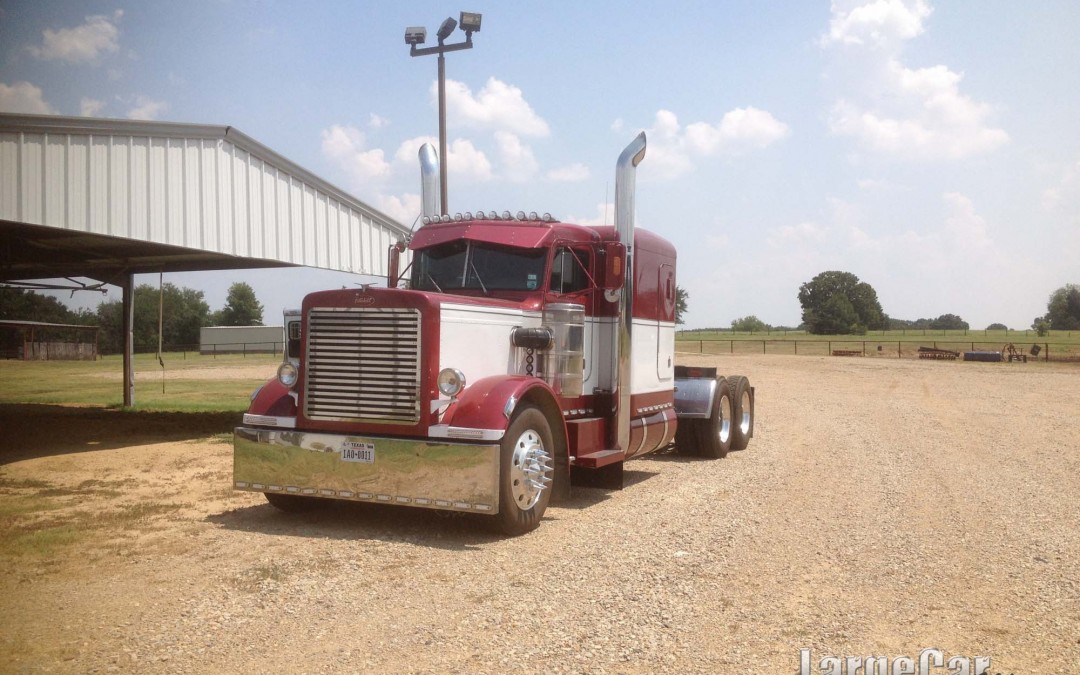 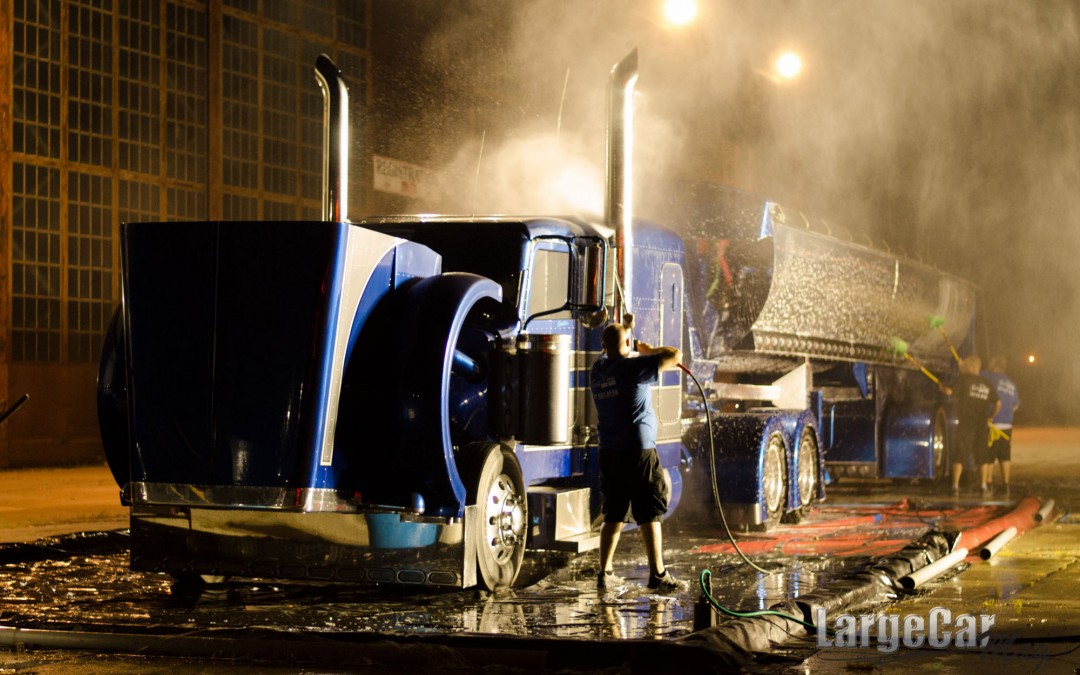 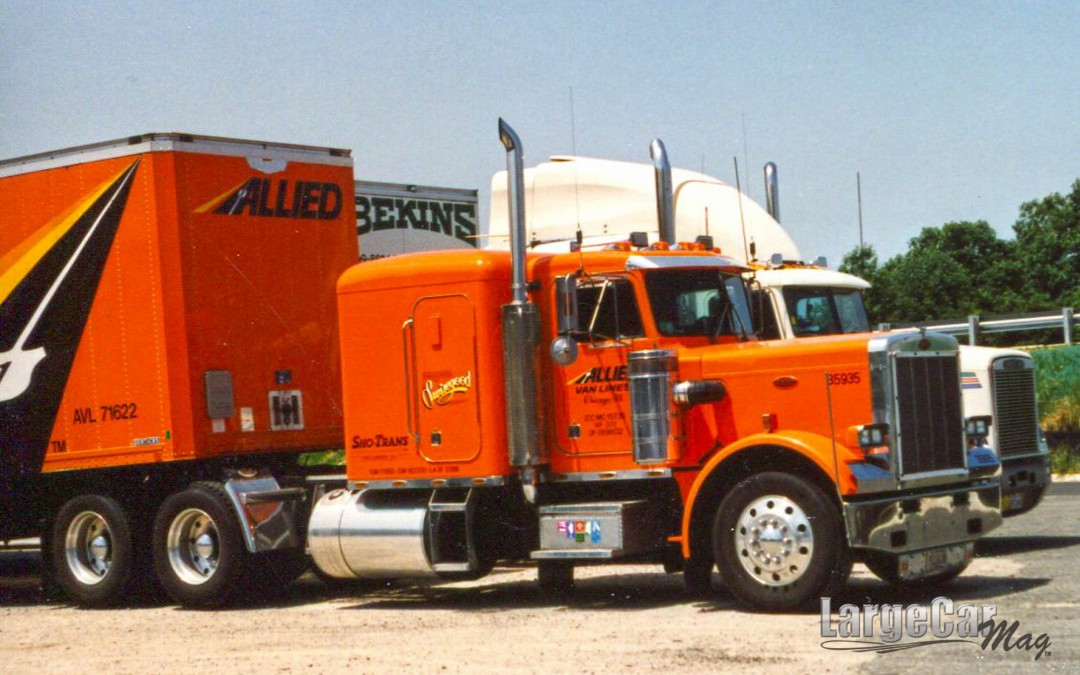 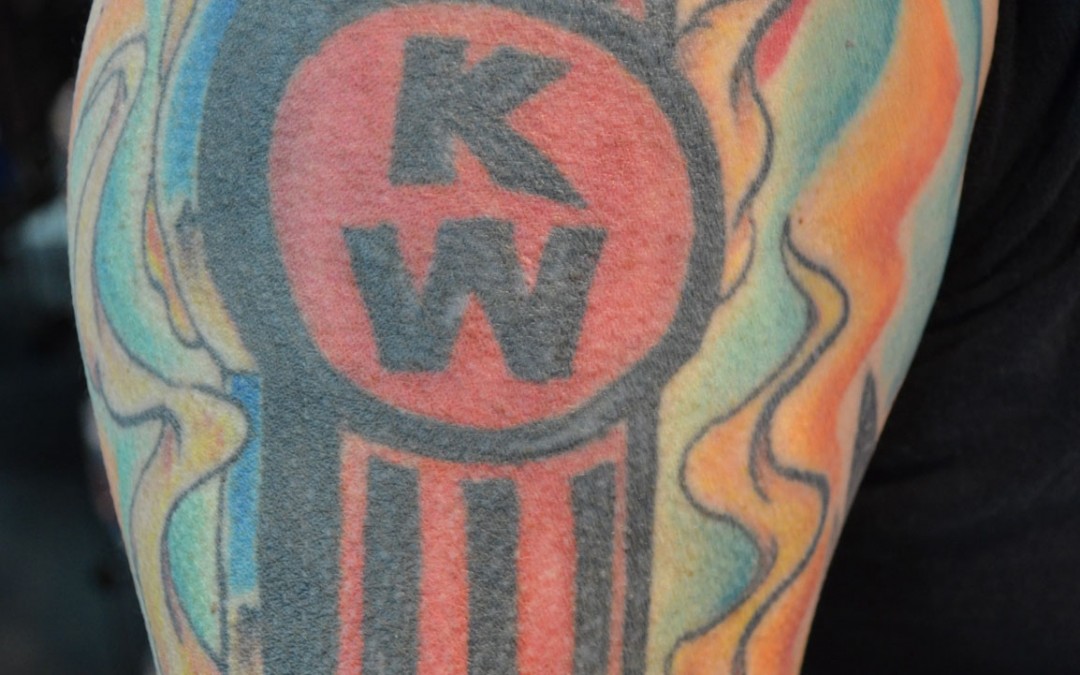 Earl Noble III of Kennesaw Georgia stopped by our booth in Louisville this year to share these very cool tattoo’s with us. 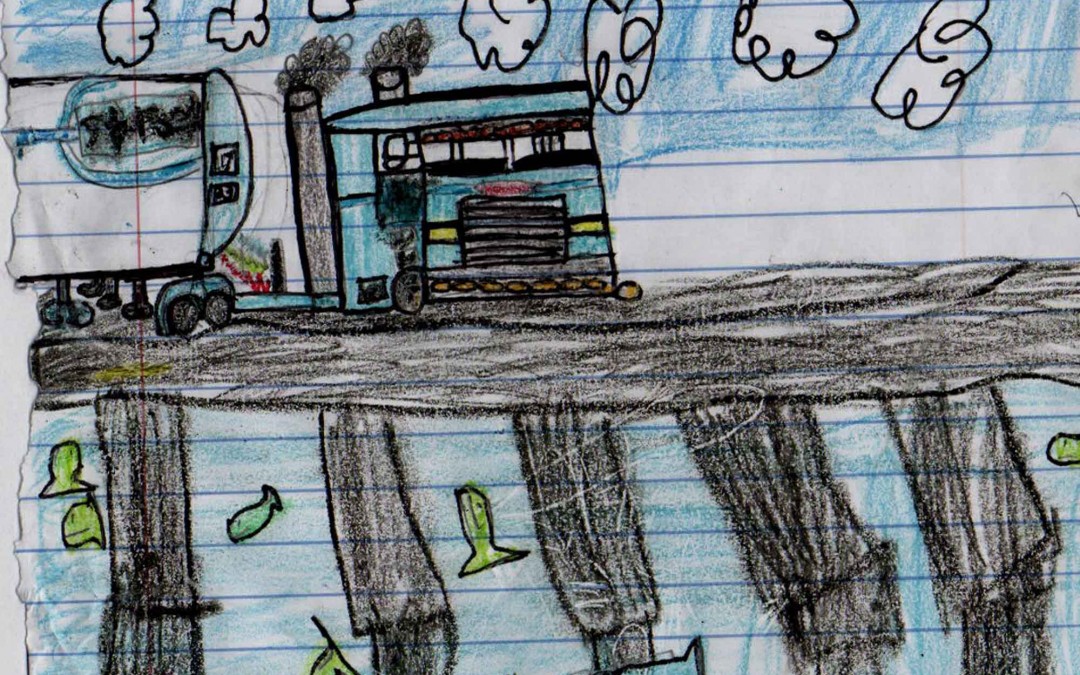