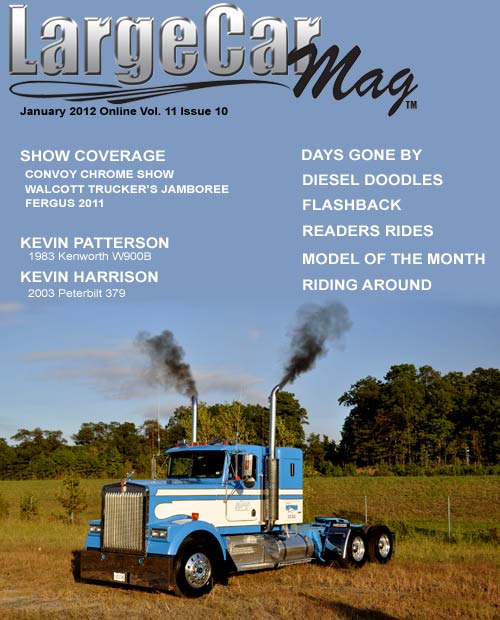 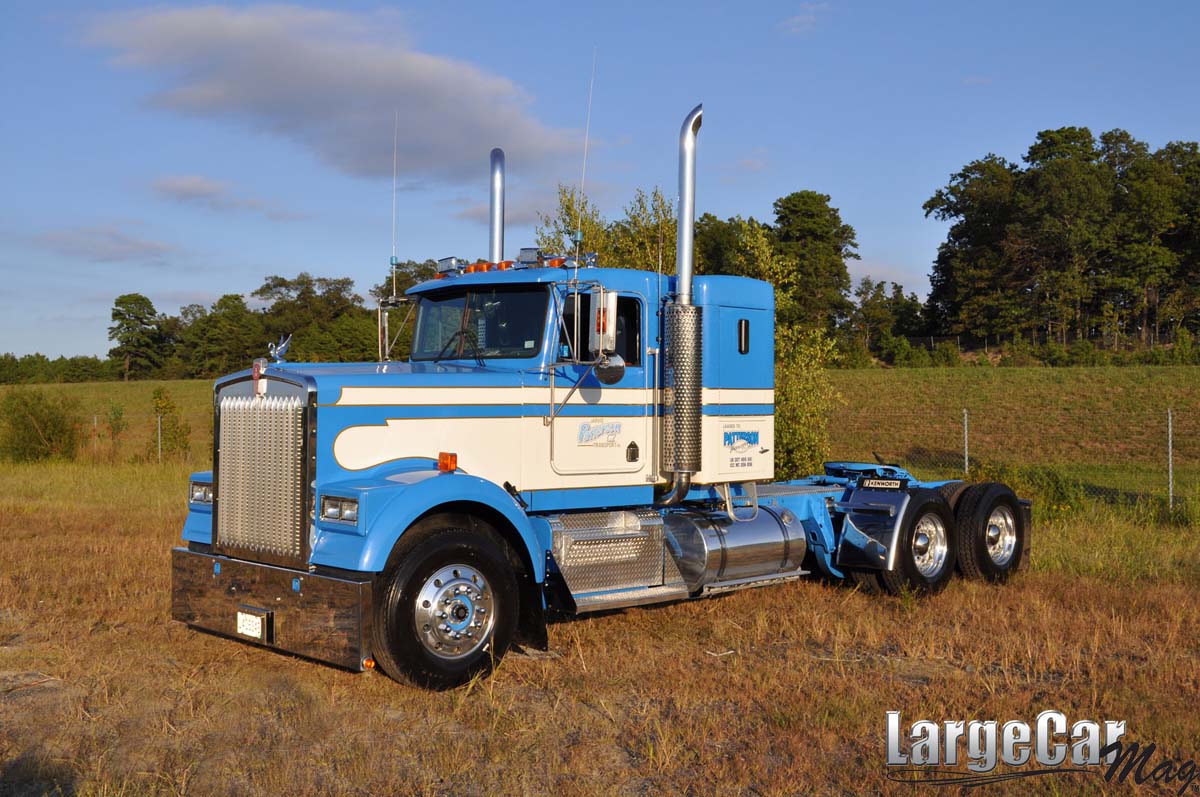 So a few years back we are at the big show in Englishtown New Jersey checking things out when we see a truly gorgeous Kenworth W900B. We have to feature this truck was all I could think, but we couldn’t find the owner. About a year later we get an E mail from Kevin Patterson with a picture of the W900B he owns, the same beautiful W900B I wanted to feature so bad at Englishtown. 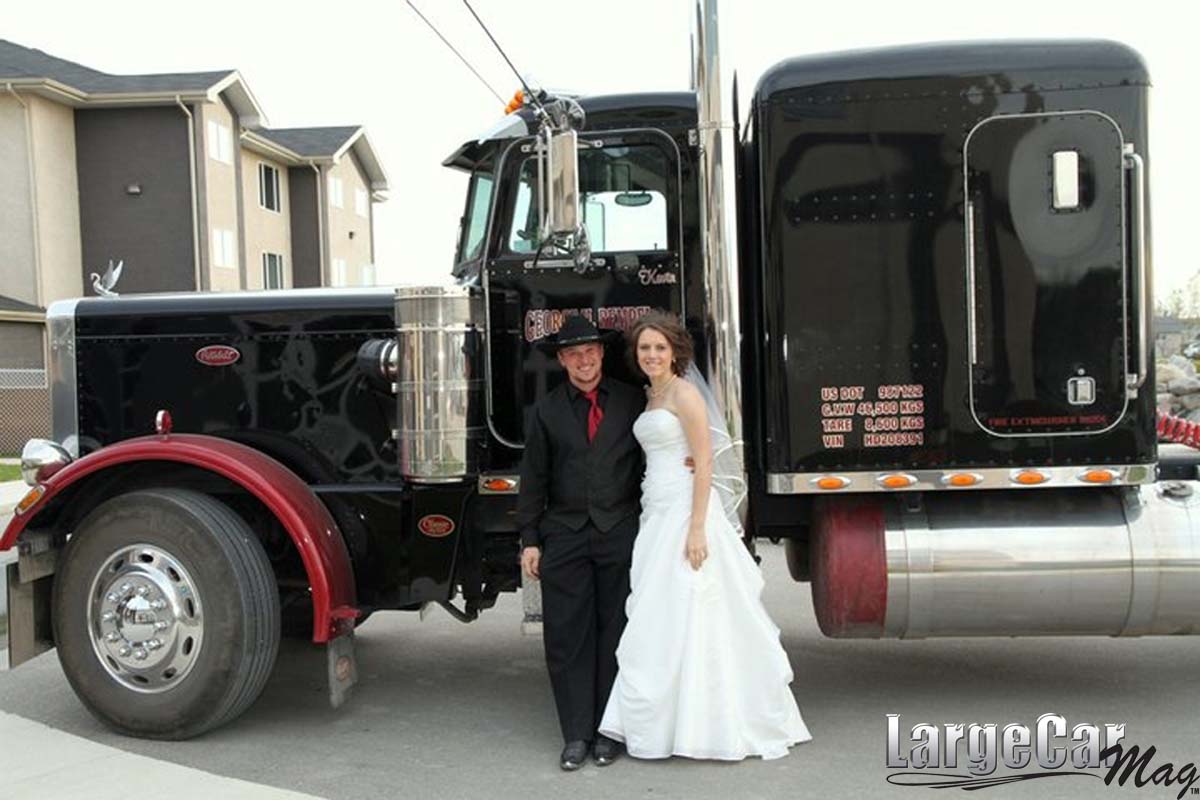 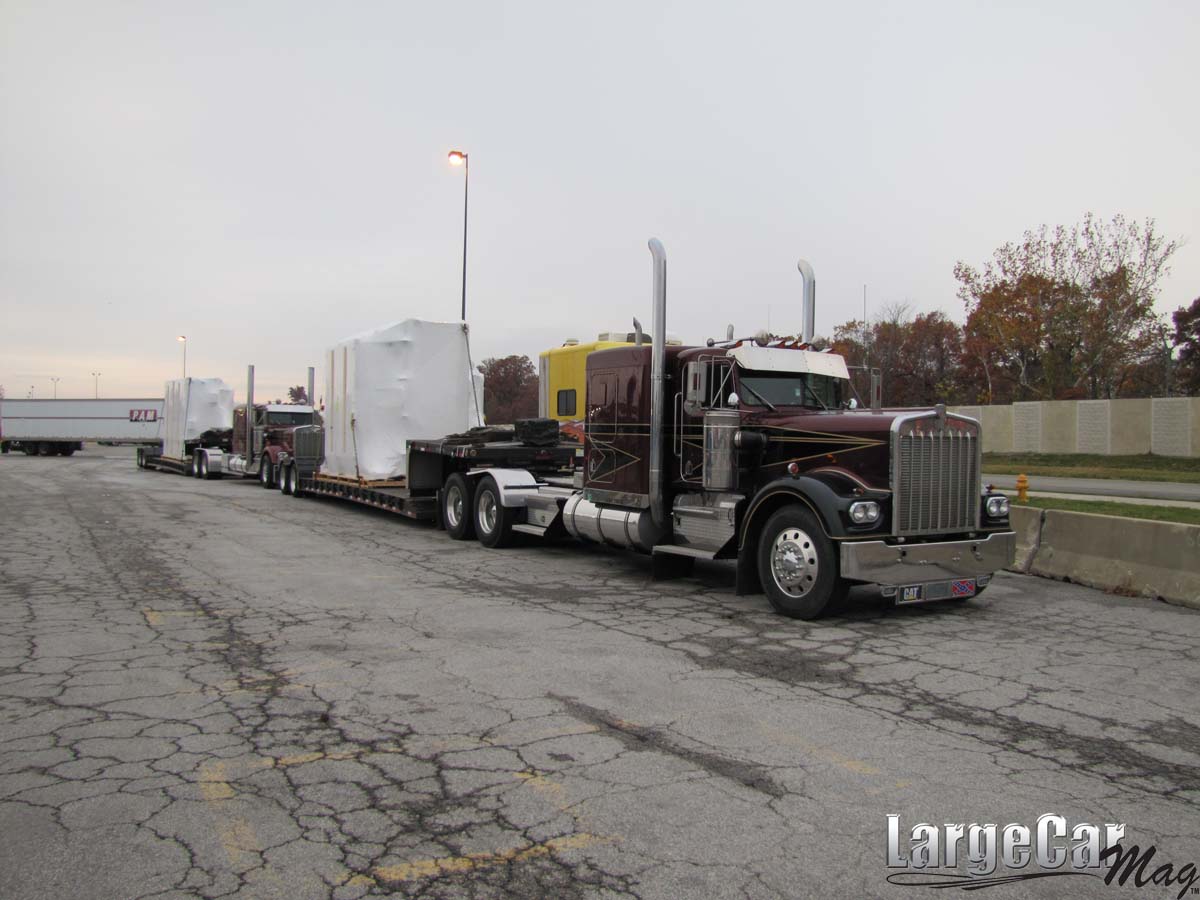 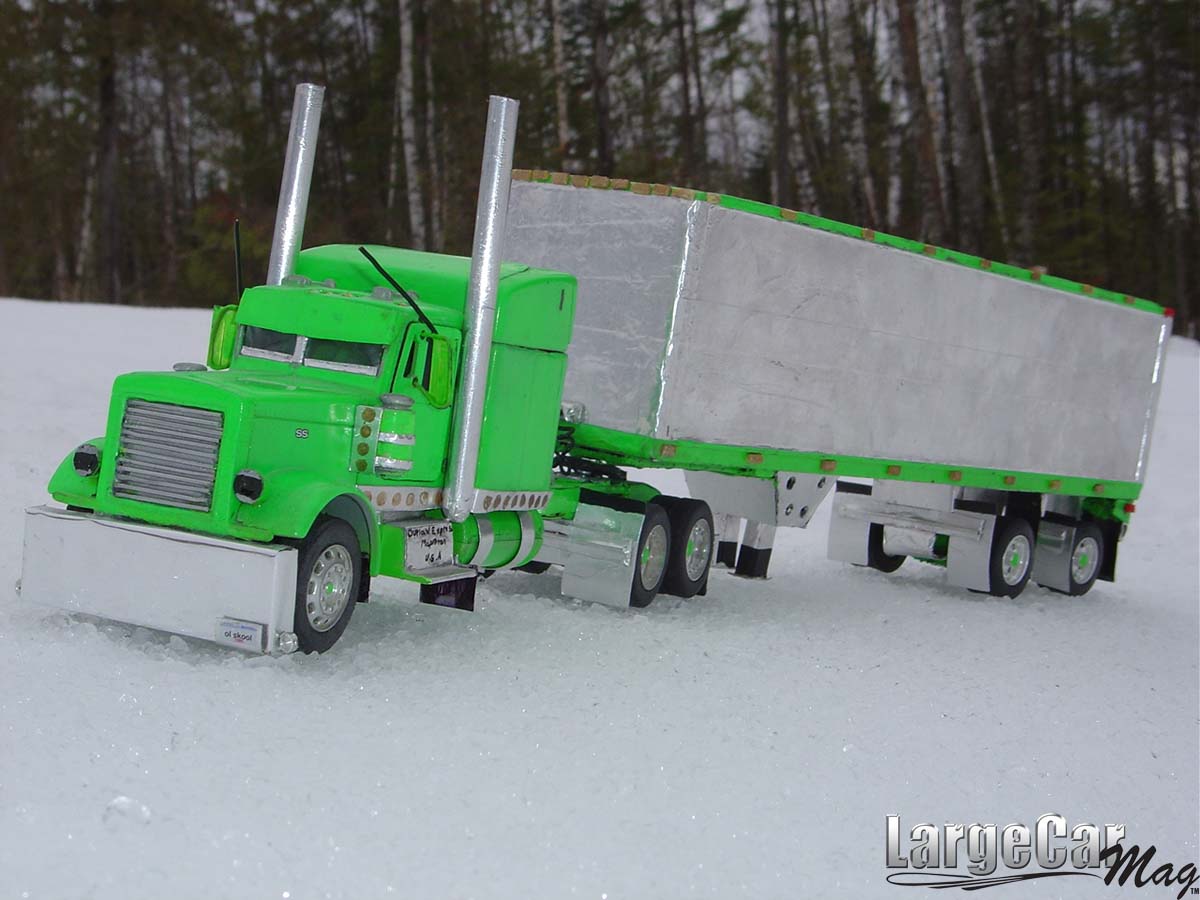 Model of the Month 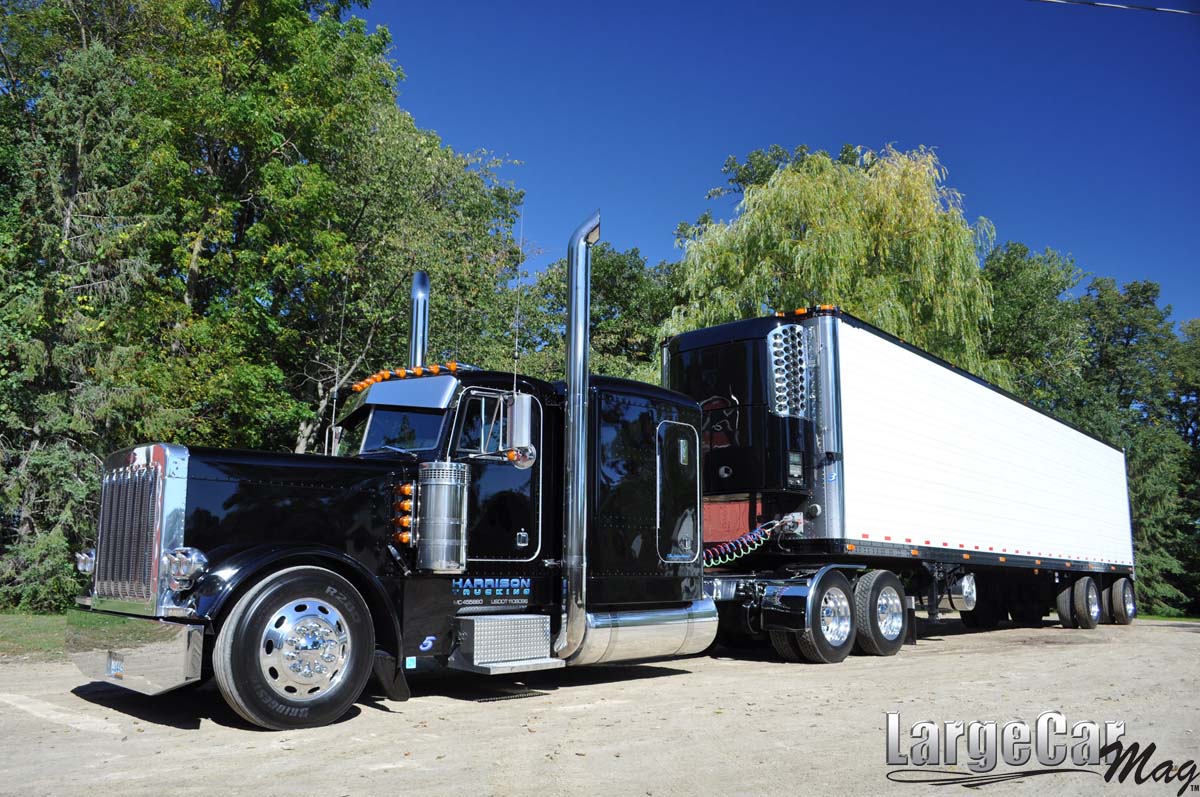 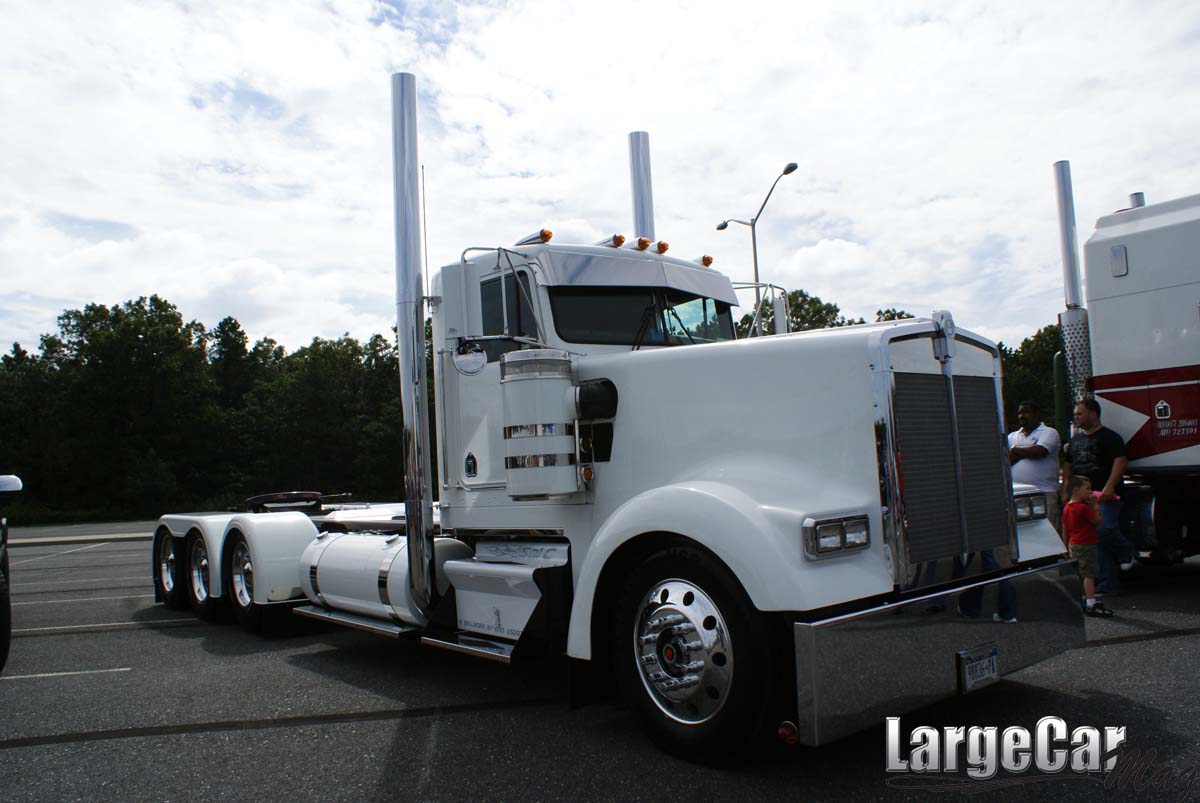 Convoy Chrome Shop in Long Island, New York held its annual truck show on Sunday September 25, 2011 at the MacArthur Airport. Over one hundred working and show trucks from all over New York and New Jersey came out to show off in the brisk September air. 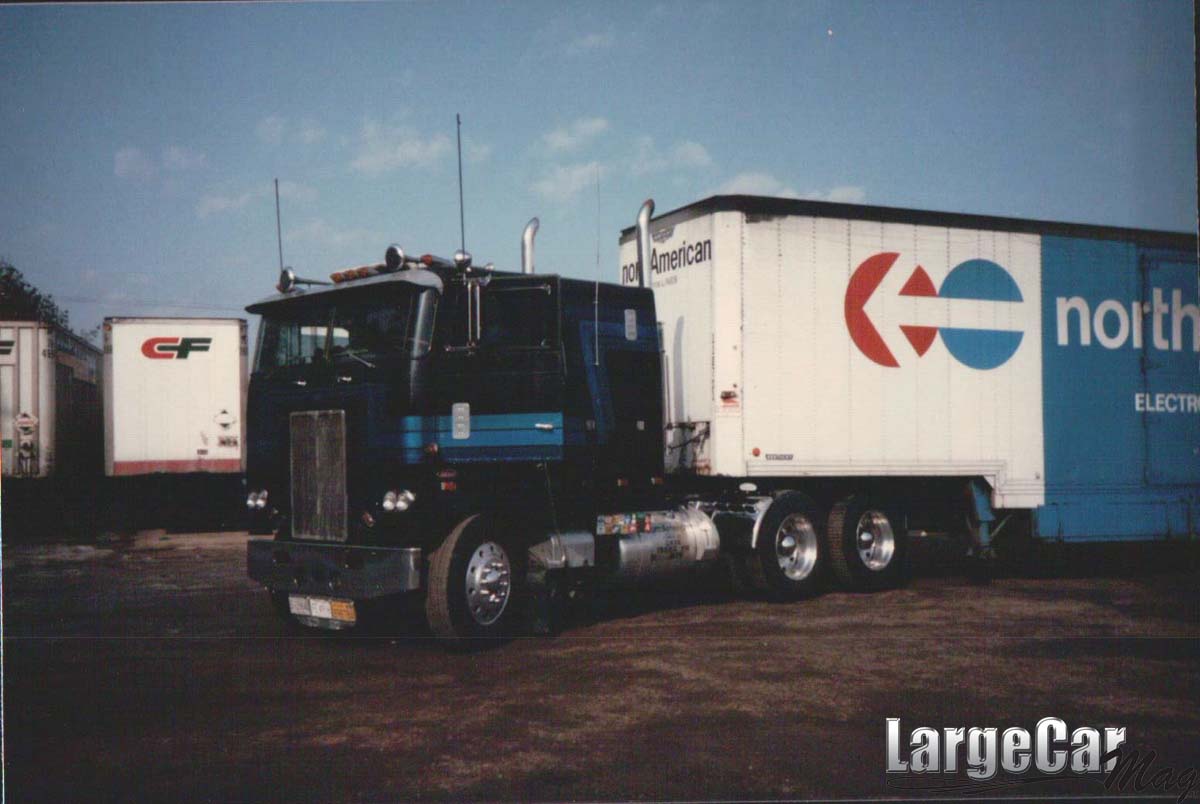 I caught this months flashback in Newington Va. In the late 80’s. Was rare to see a North American truck that wasn’t painted white back then, especially a Peterbilt 352 like this one. 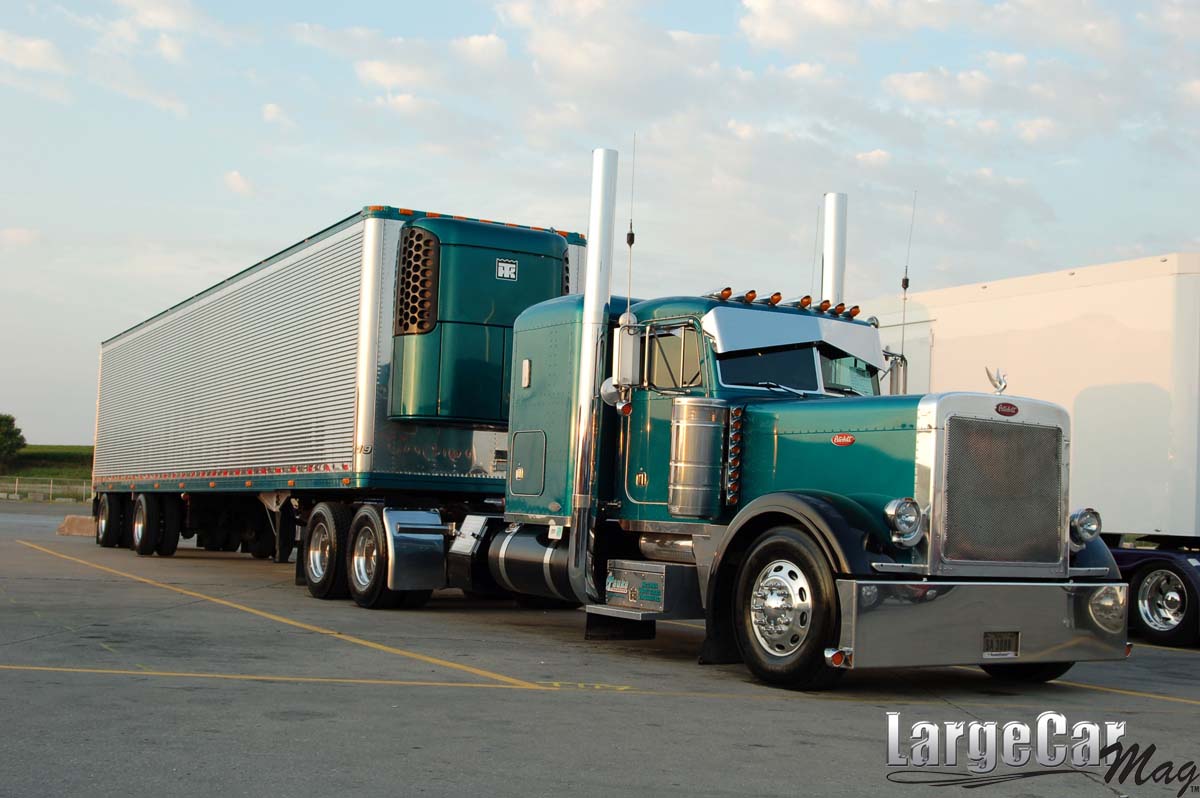 The annual Walcott Trucker’s Jamboree was held July 14th and 15th 2011. I’ve been going to this show since 1995 and overall, its participation appeared lower this year – presumably due to the economy and subsequent high fuel prices. However, the trucks that were there this year were top-notch in both the modern and antique categories. 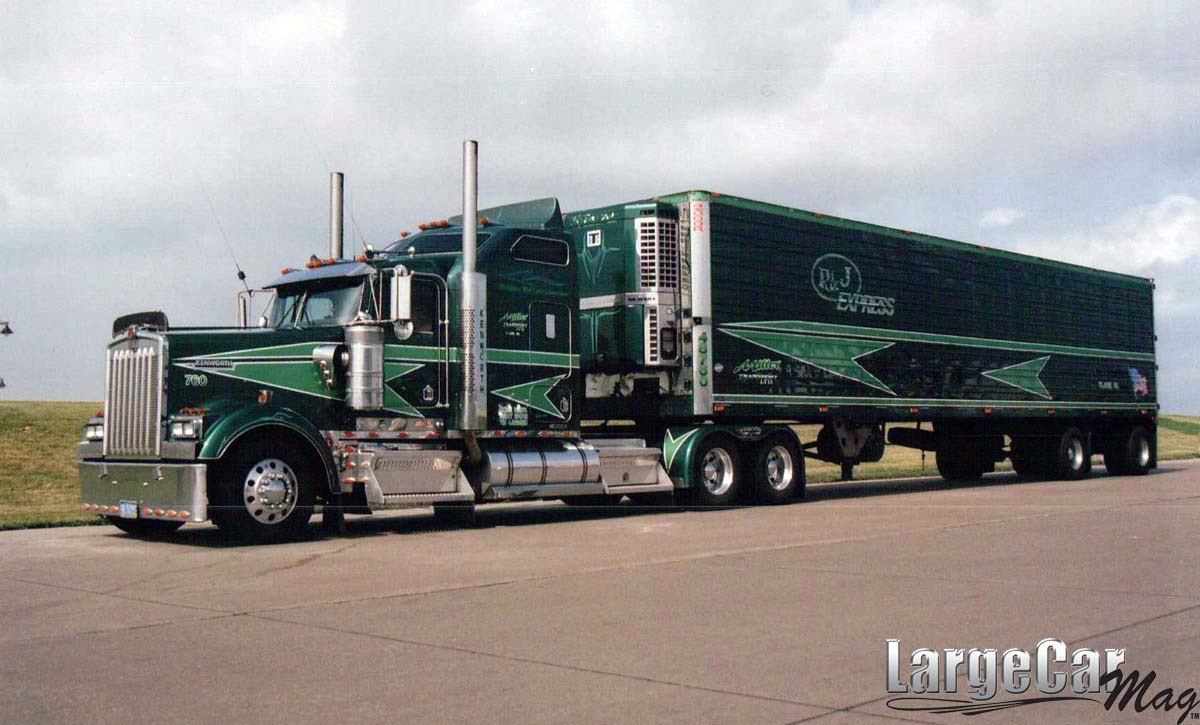 Story by Michael Hubert
Photos By Michael Hubert – Harry Patterson, Neil Sherff & PhilipWolff. In this installment of Days Gone By I thought I’d try something a little different. We’re featuring an all Kenworth theme, highlighting the Iconic Apache paint scheme, or as it’s more commonly referred to, the “Moving On” paint job.