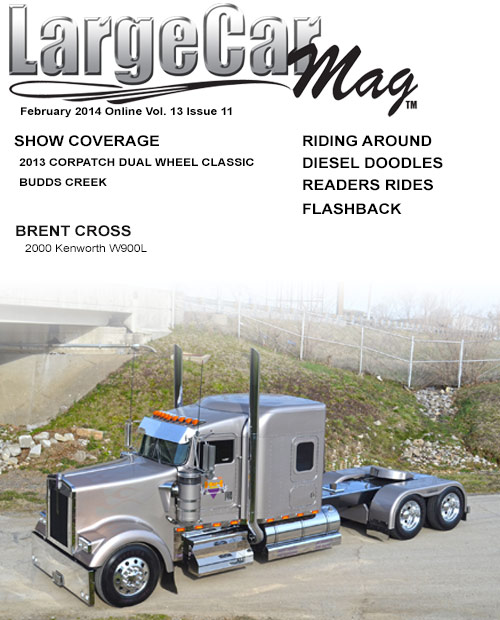 Welcome to the February 2014 issue of LargeCarMag online! In this issue, we have show coverage from the 2013 Corpatch Dual Wheel Classic by Steve Ford and Budds Creek by Bruce Secrist. We also have a feature on Brent Cross’s 2000 Kenworth W900L, and of course we have our Reader’s Rides, Riding Around, Flashback, and Diesel Doodles features. 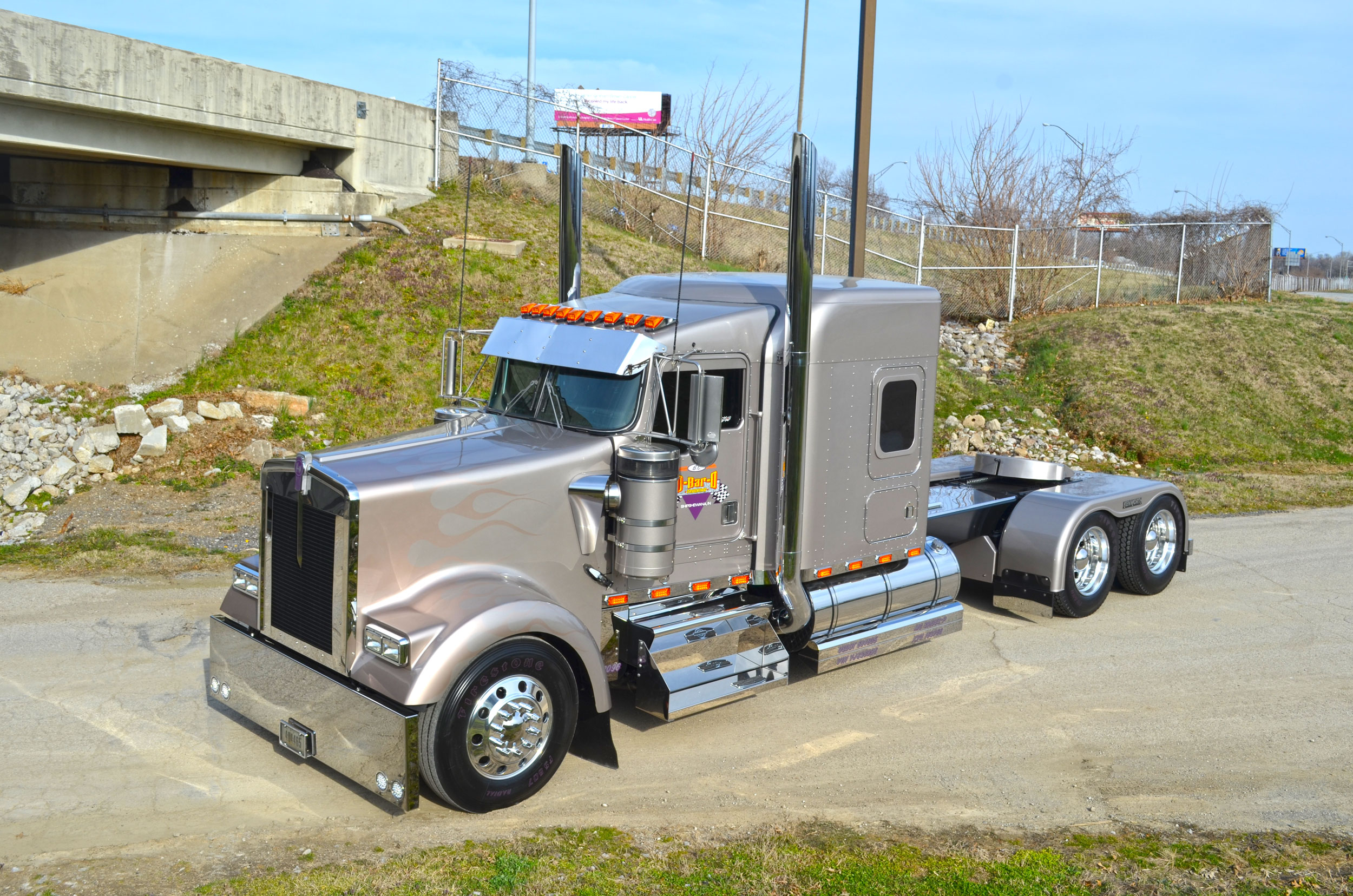 Brent Cross, of Goshen, IN owns this beautiful 2000 Kenworth W900L. It looks as good as new, because it practically is, though it boasts 1.7 million miles! He redid this truck a year ago, with the help of friends. 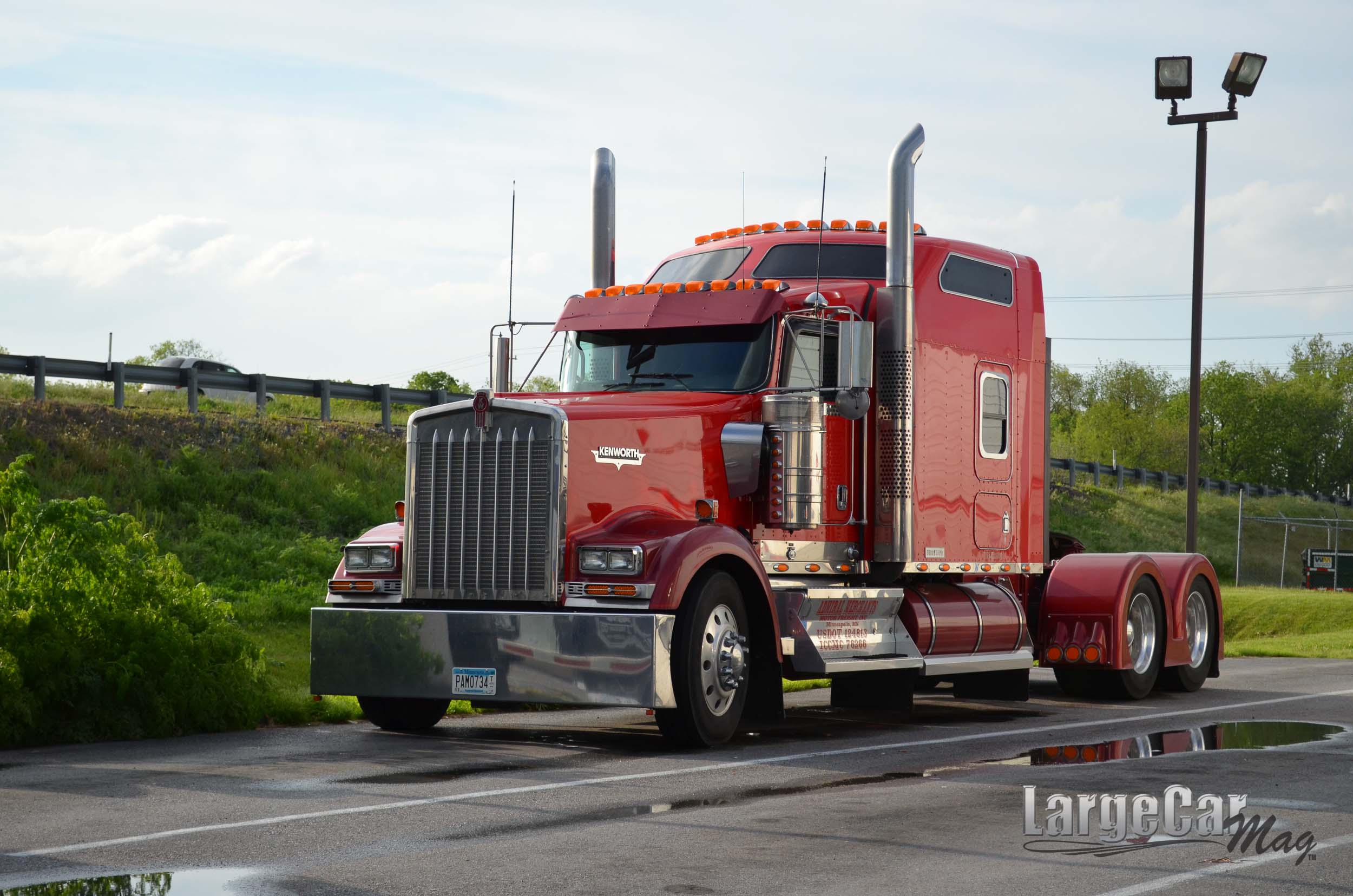 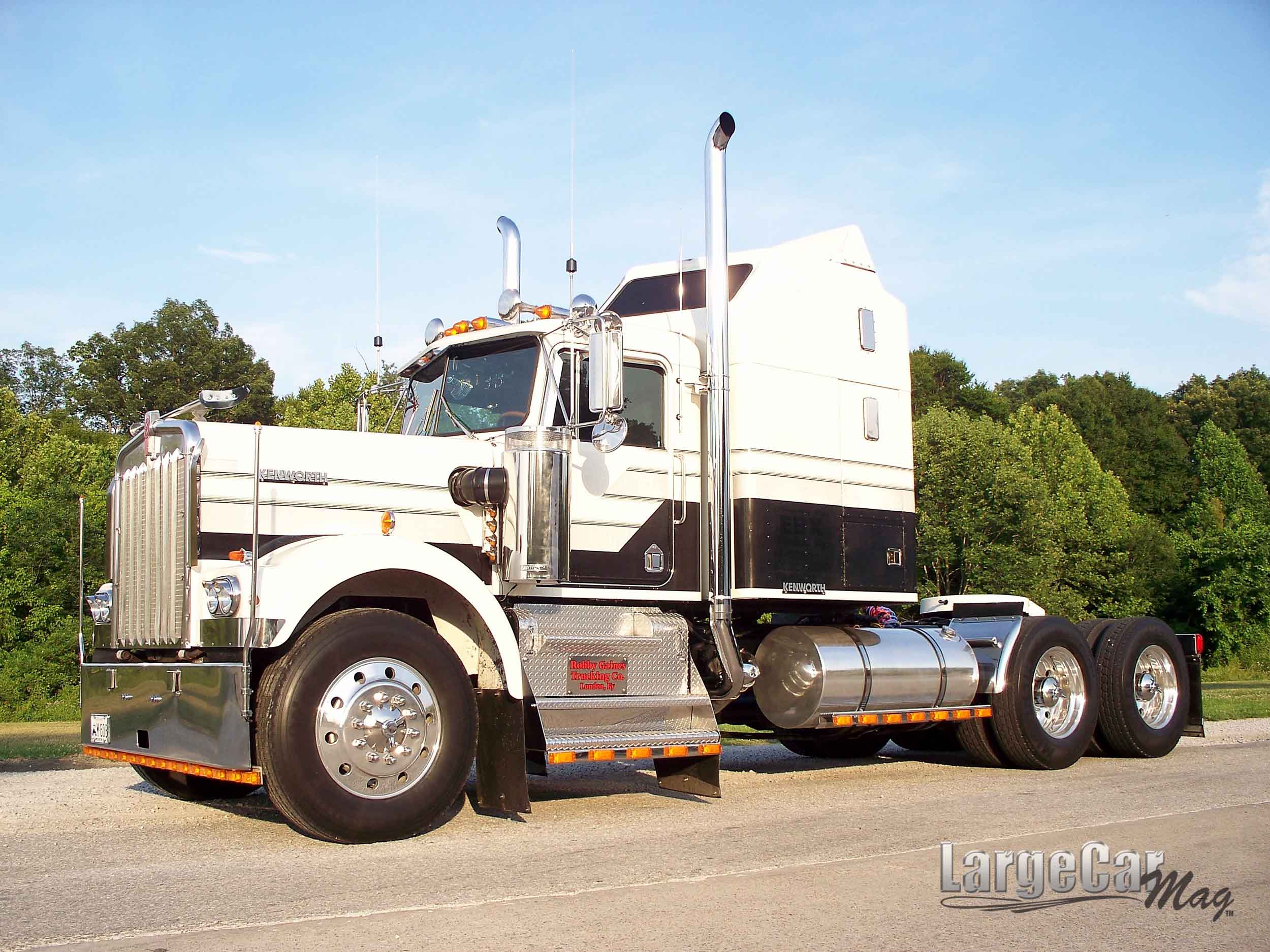 Robby Gains sent us these pictures of his 1981 Kenworth W900A. Robby tells us he is the fourth owner however Robby used to drive it for one of the previous owners ( Jackie Rookard) running it between Chicago and Florida hauling meat and produce. 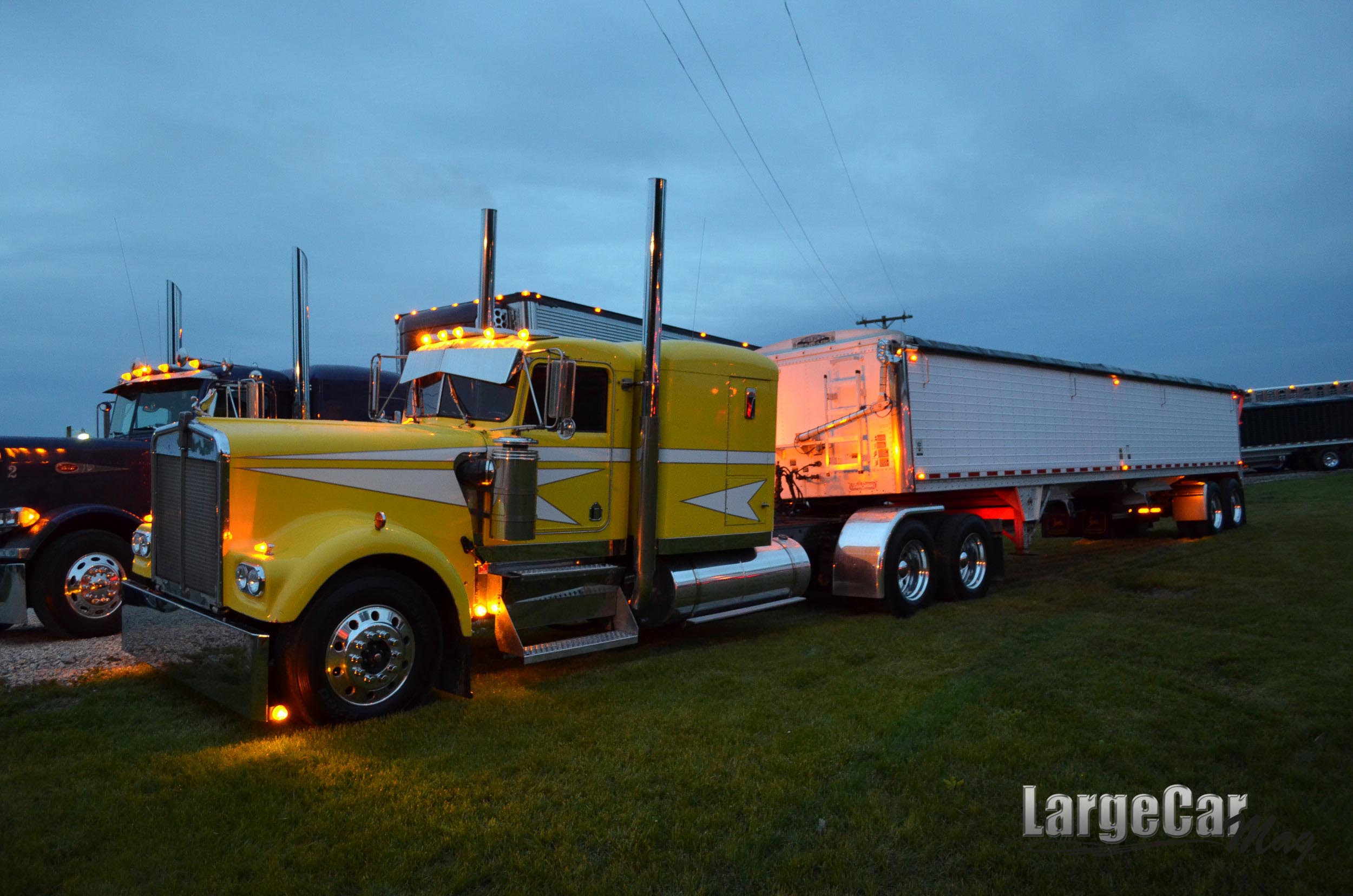 On June 8th I made my way back to Hubbard Iowa for the annual Cornpatch Dual Wheel Classic. This year the date was moved up a week to put it on the same weekend as Hubbard Days, this proved to be a great move! 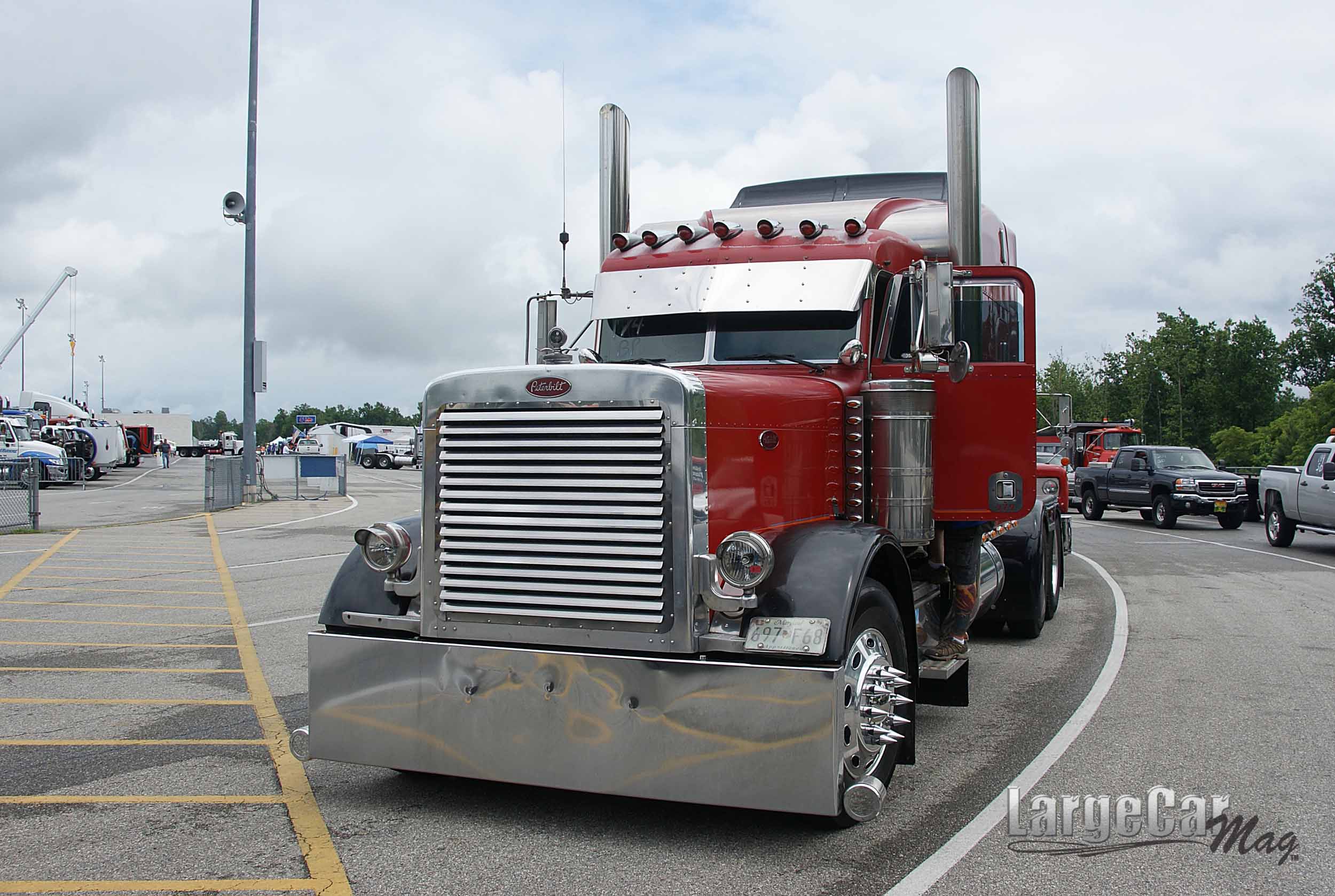 The Big Rig Truck Nationals was held June 23rd after being rescheduled for rain. Despite the new date over 60 trucks showed up and participated in everything from a truck beauty contest to a burn out contest to diesel drag racing. Bruce Secrist caught all the action for us, great job Bruce! 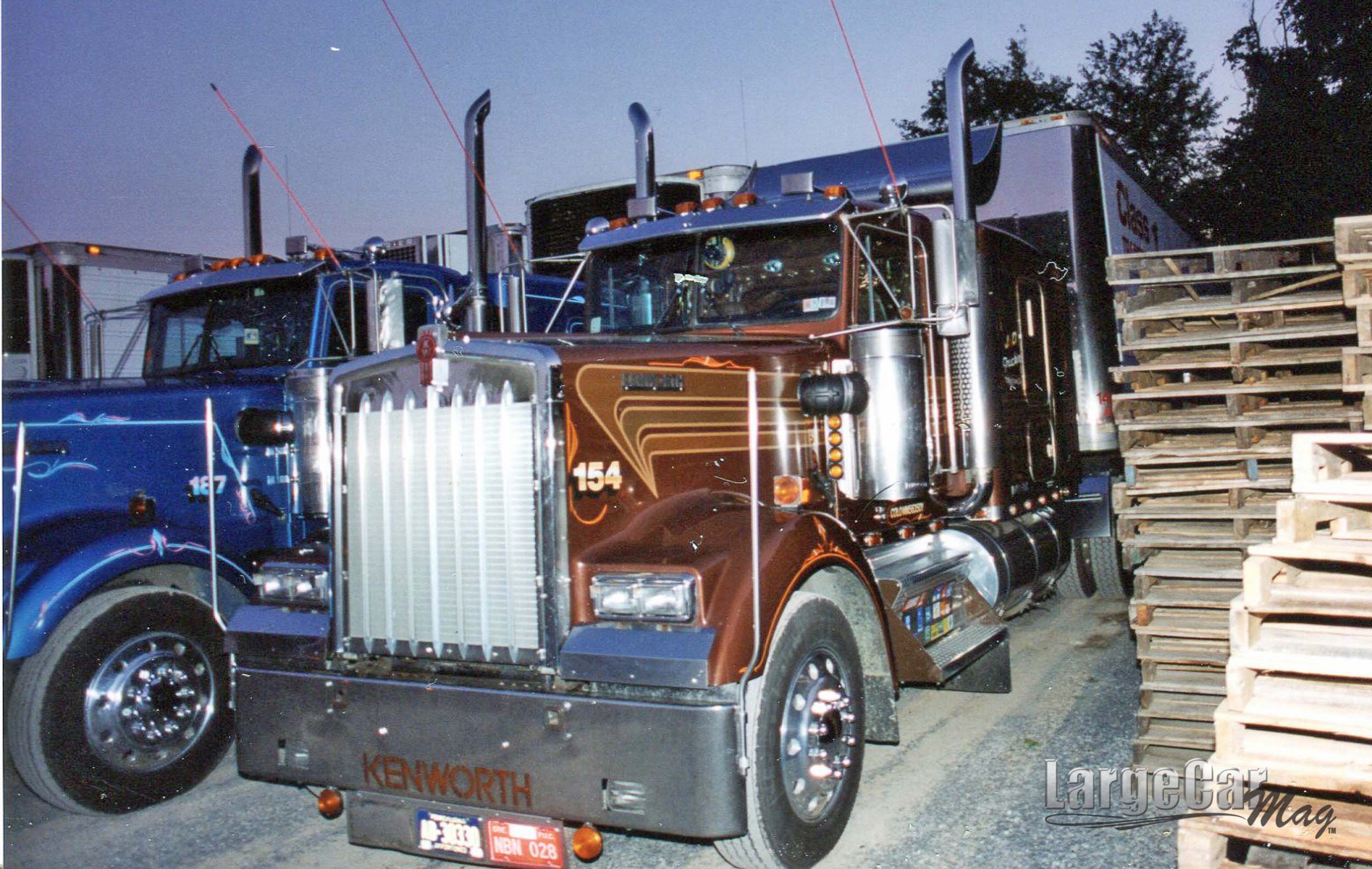 Back in the early 90s I took a trip up to Mcveytown Pennsylvania to visit my friend Steve Bratton, while there I stopped by Class 1 Transport’s yard and caught all these large rides. 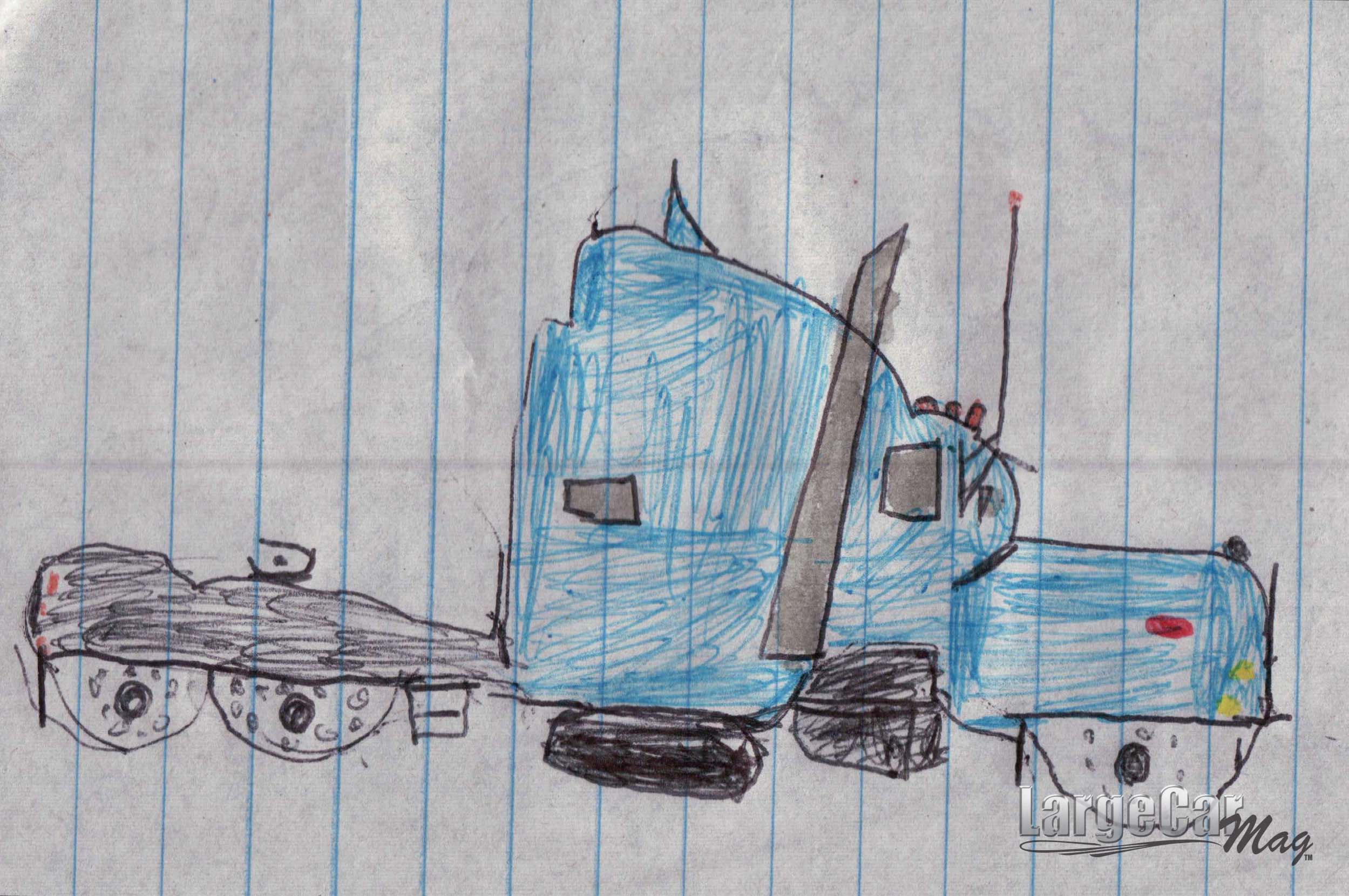