Current Issue Navigation<< June 2015 Online CoverMike McPherson >> Welcome to the June 2015 edition of LargeCarMag Online! In this issue, we have a feature on Mike McPherson’s 2013 Peterbilt 389, plus we have show coverage from the 2014 Clifford Truck Show... 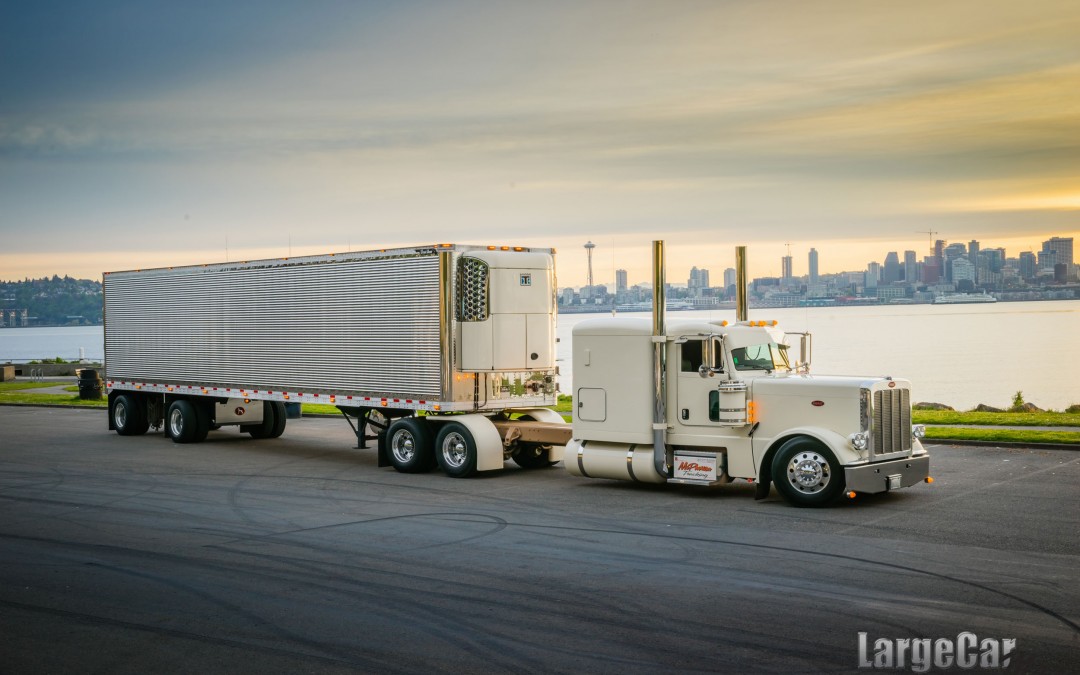 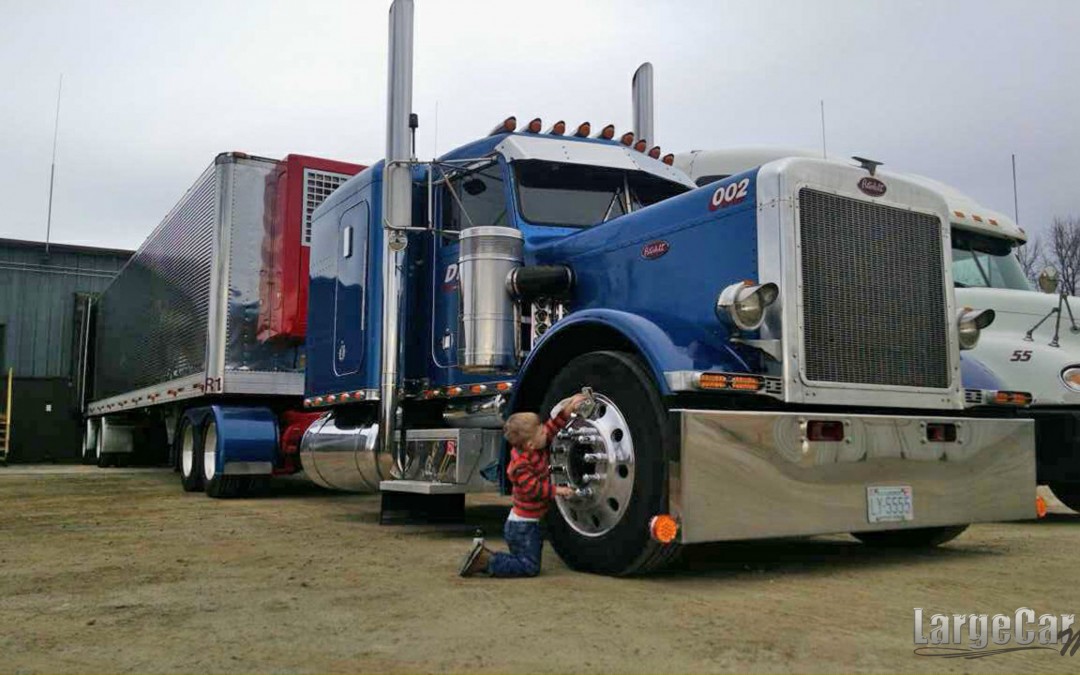 Justin Wolfe of Goldsboro North Carolina has the honor of driving this 1986 Peterbilt 359 for Dale Benton. 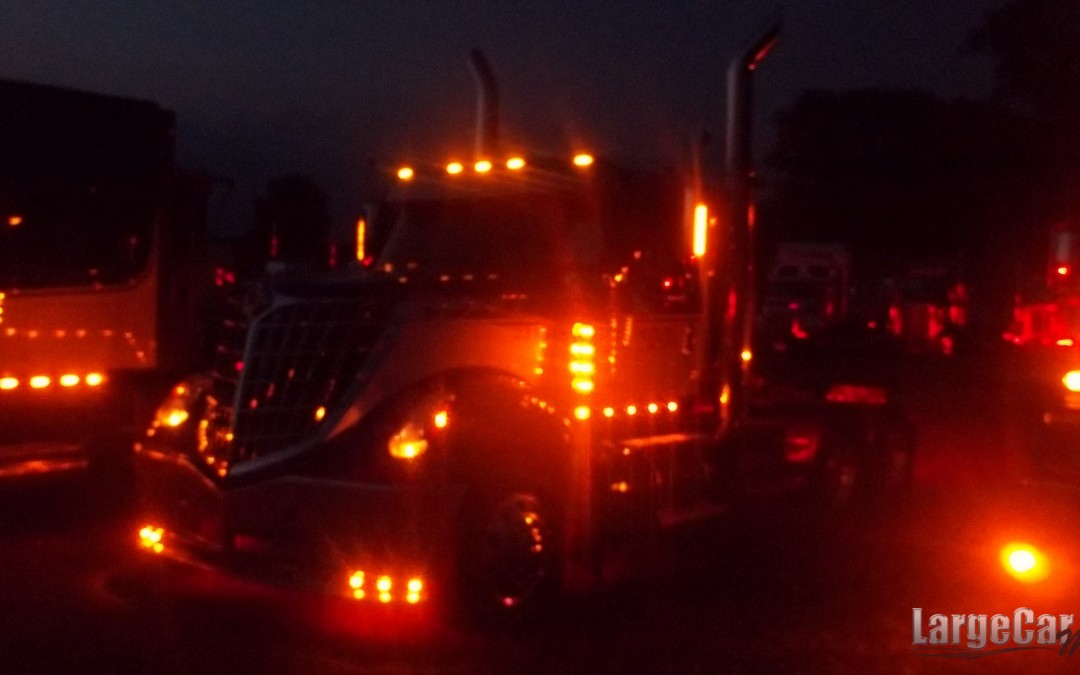 The 2014 Clifford Truck Show was held June 27th-28th and Ross Burnham was on hand to get this coverage for us. 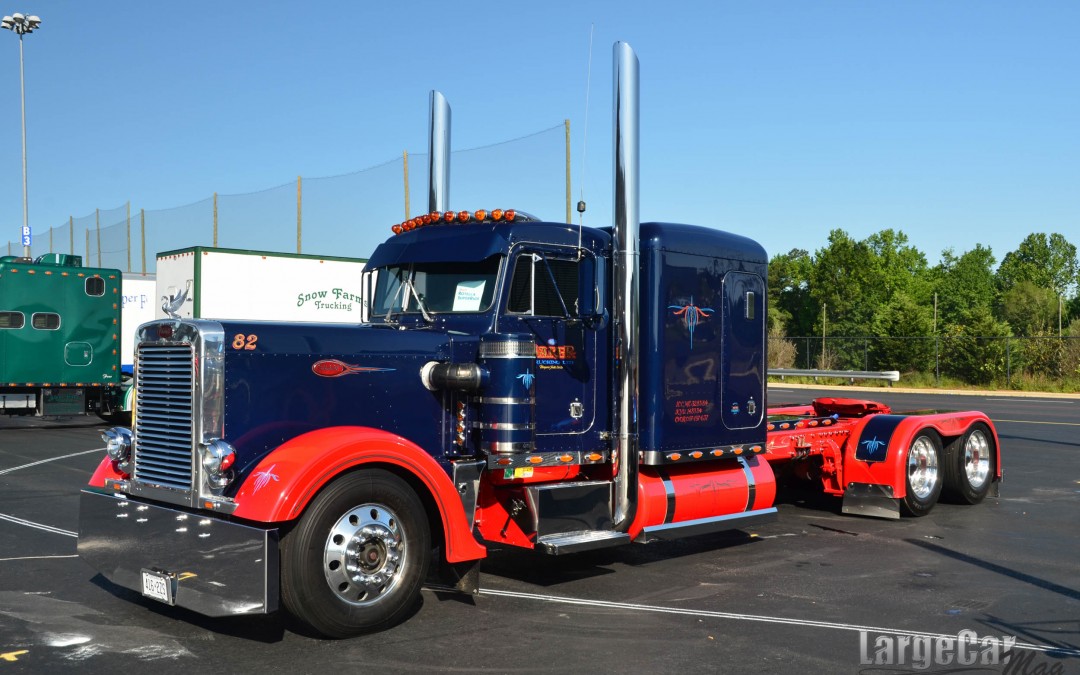 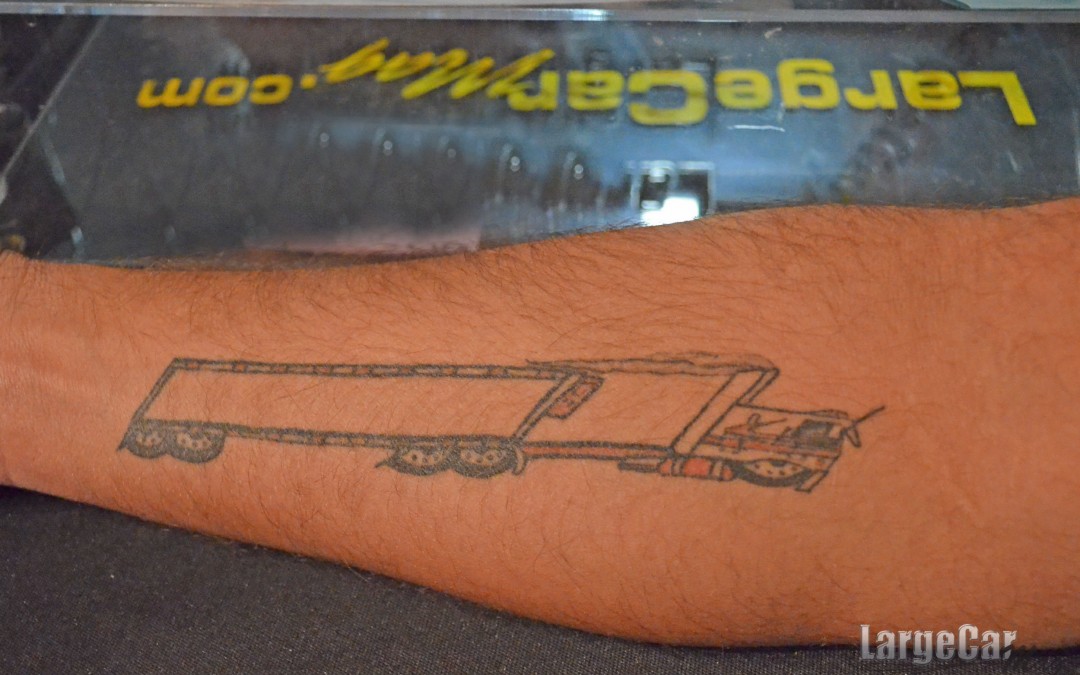 Heath Fulk stopped by our booth this year at the Mid America Truck Show to say hello and show us his tattoo.

Scott Anderson of Dewitt Iowa was ten years old when he drew this awesome doodle.