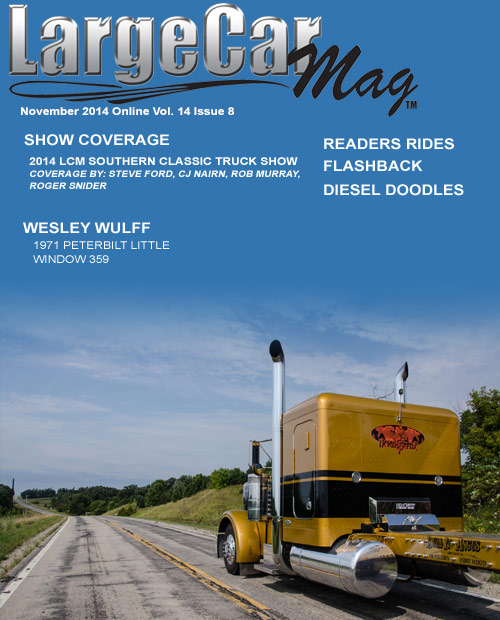 Welcome to the November 2014 edition of LargeCarMag Online! In this issue, we have a feature on Wes Wulff’s sweet 1993 Peterbilt Extended Hood 379, plus we have show coverage from the 2014 LargeCarMag Southern Classic by Steve Ford, CJ Nairn, Rob Murray, and Roger Snider . We also have our usual Reader’s Rides, Flashback, and Diesel Doodles features. 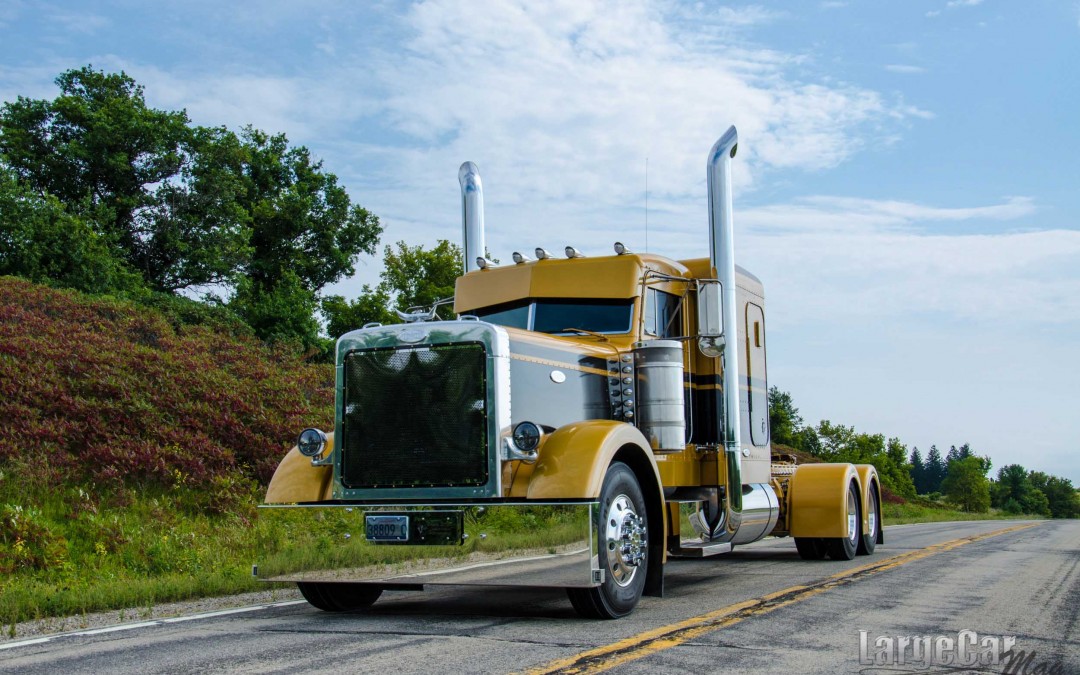 Current Issue Navigation<< November 2014 EditorialNovember 2014 Reader’s Rides >>   While at Walcott’s Iowa 80 Trucker’s Jamboree 2013, I met Wes Wulff, one of the hardest working, most determined people in the trucking industry.  The first... 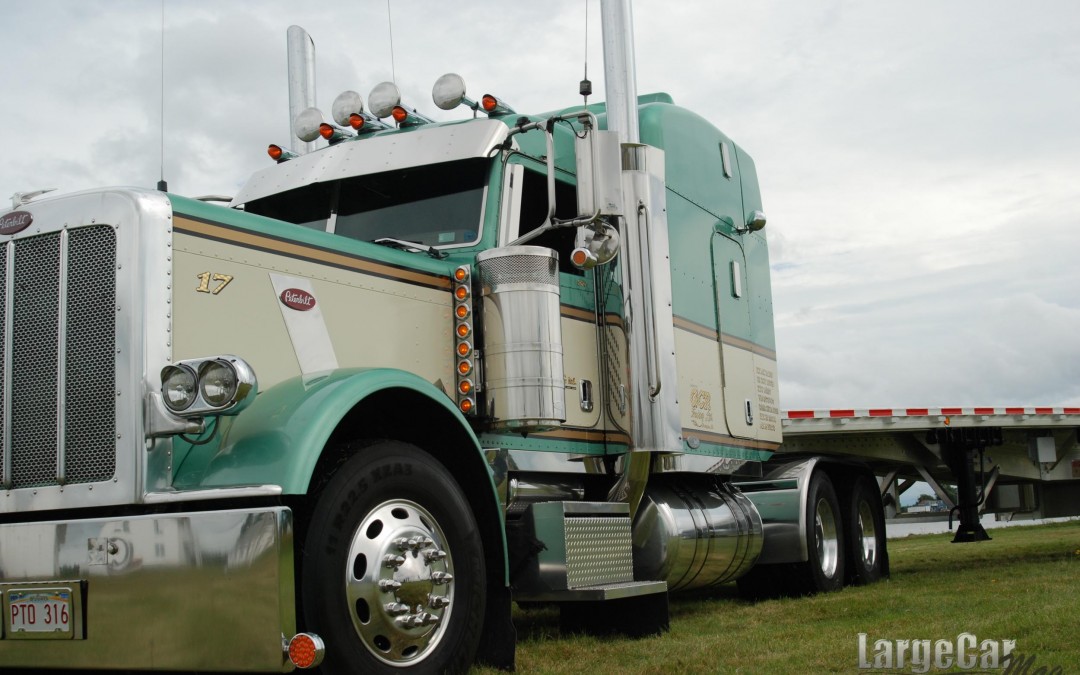 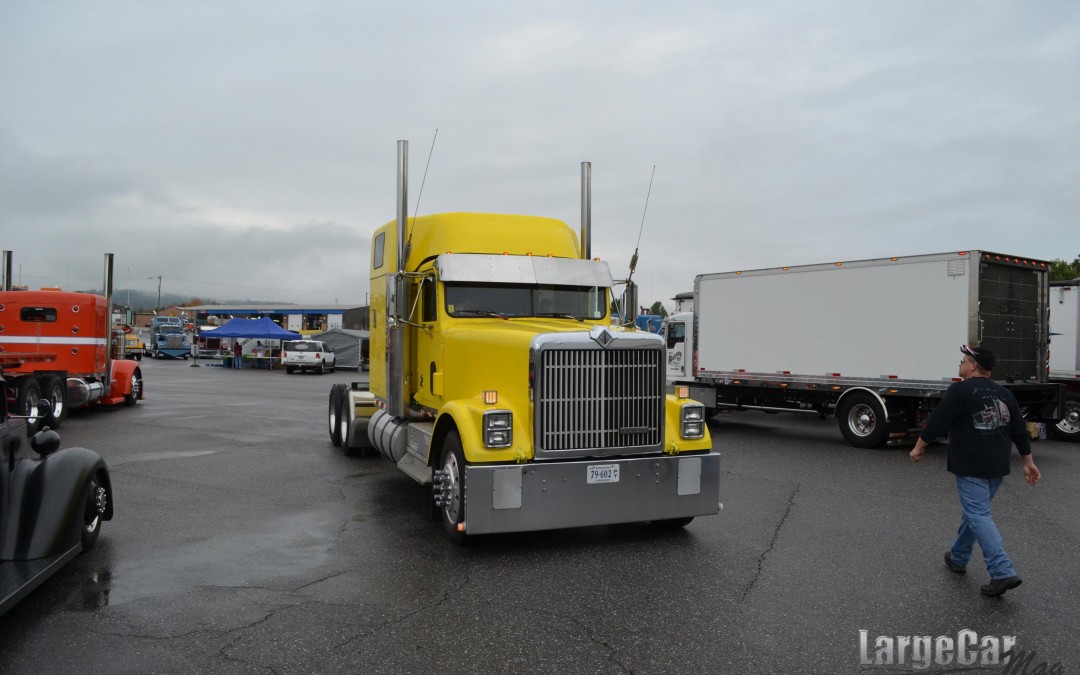 Anybody that has ever planned or helped organize a truck show knows that in most cases rain in the forecast means bad turnout for the show. But because we have the greatest community of friends and family, we had an amazing turnout despite a forecast that called for rain for weeks prior to the event. Things got underway Friday October 10th at Lee hi Travel Plaza in Lexington, Virginia. 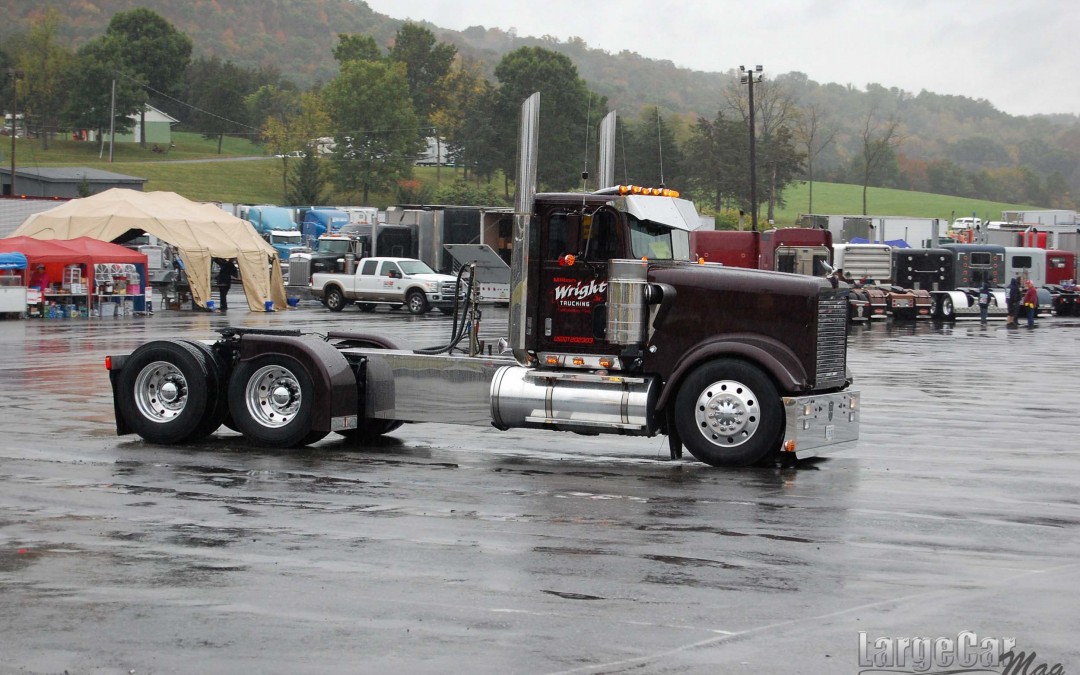 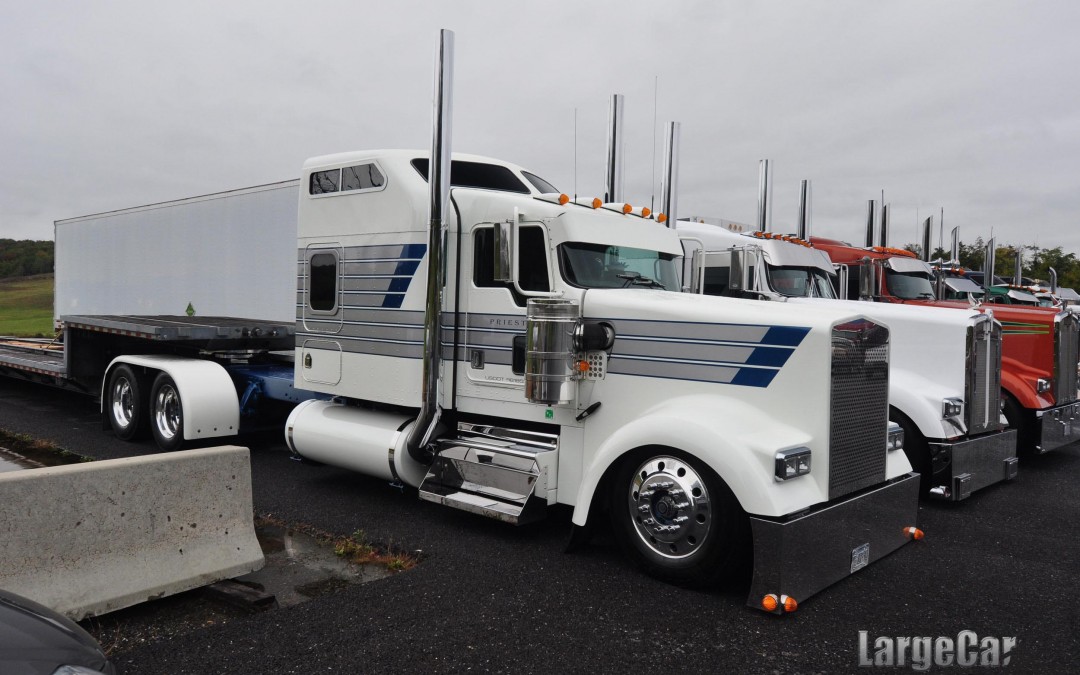 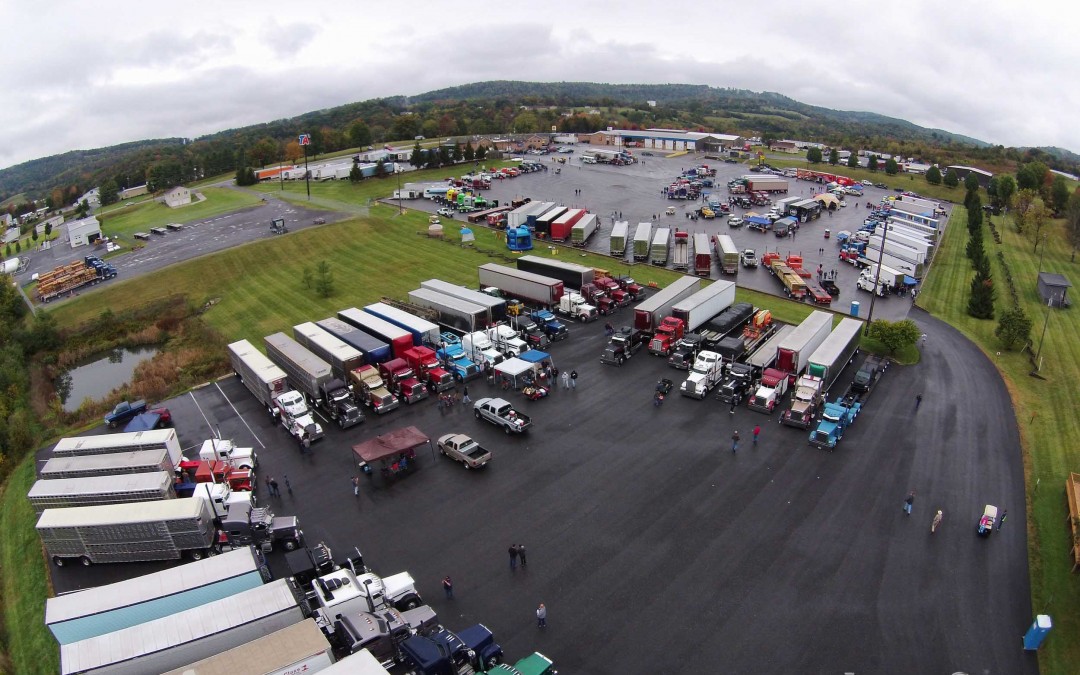 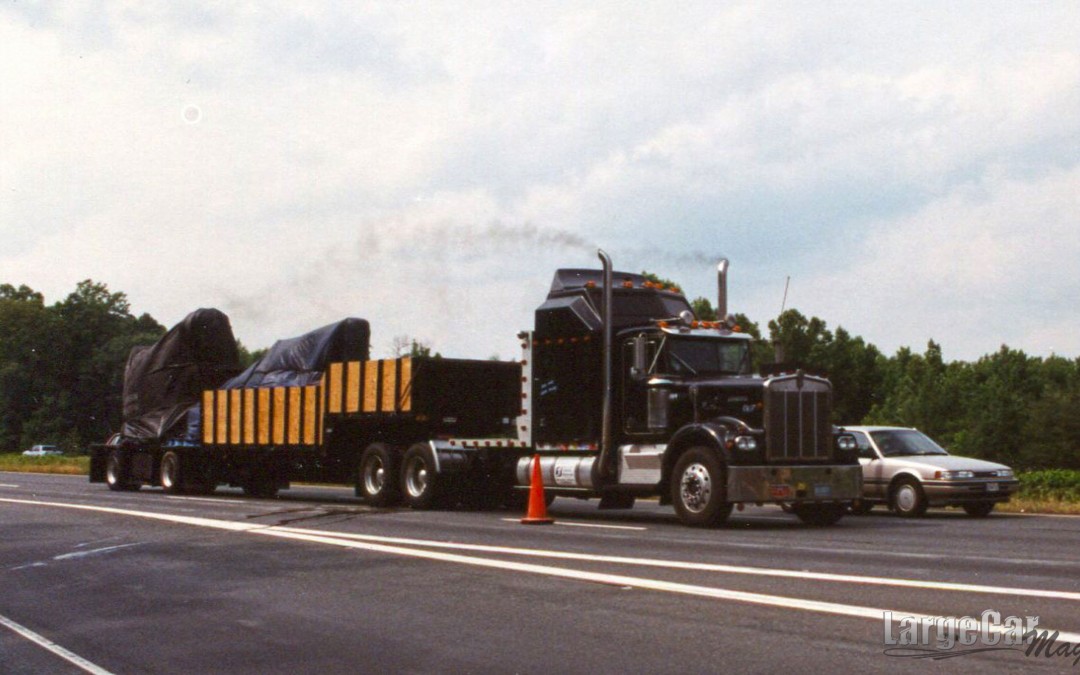 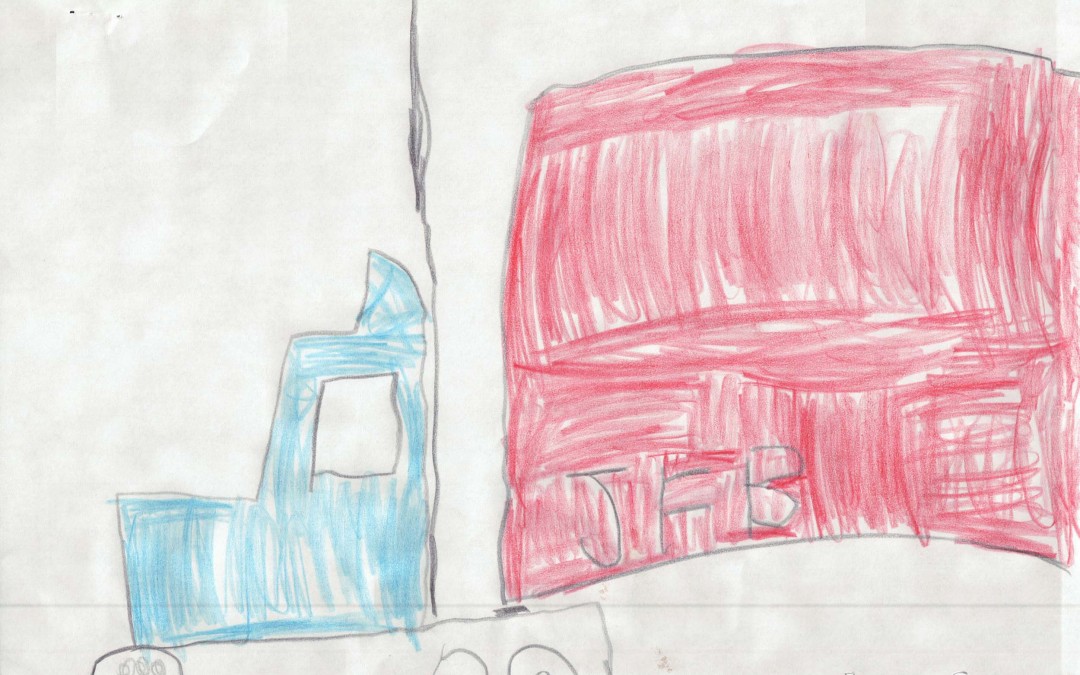