The February 2012 online issue of LargeCarMag.com is now available. First, after much work, time and effort from our webmaster, Tim, we have adopted a NEW layout for the ONLINE mag which we hope you find much more eyecatching, cleaner, and easier to navigate. 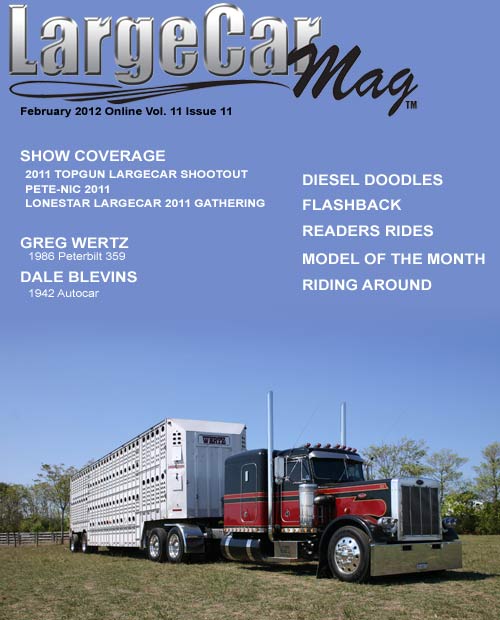 Cover of the February, 2012 ONLINE edition of LargeCarMag 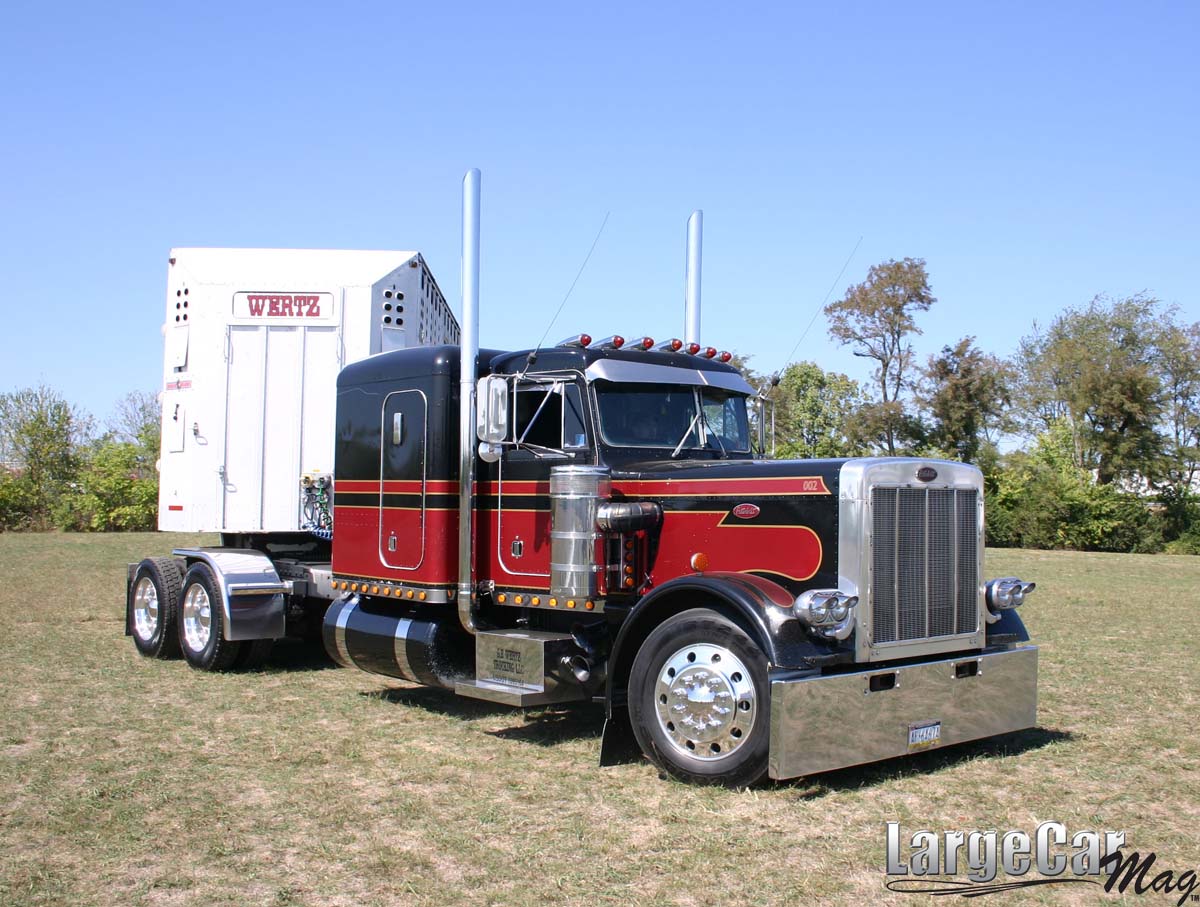 About a year or so ago, I was at a show when I get a text from Justin Lang with a picture of a very clean Peterbilt 359 hooked to a bull rack. I immediately texted him back asking whose truck it is. Justin texted back saying someone named Greg owned it. A few months later, at the Tri States Antique Truck Show in Winchester, VA, I got to see the truck for myself up close and all I can say is wow! What a nice 359! 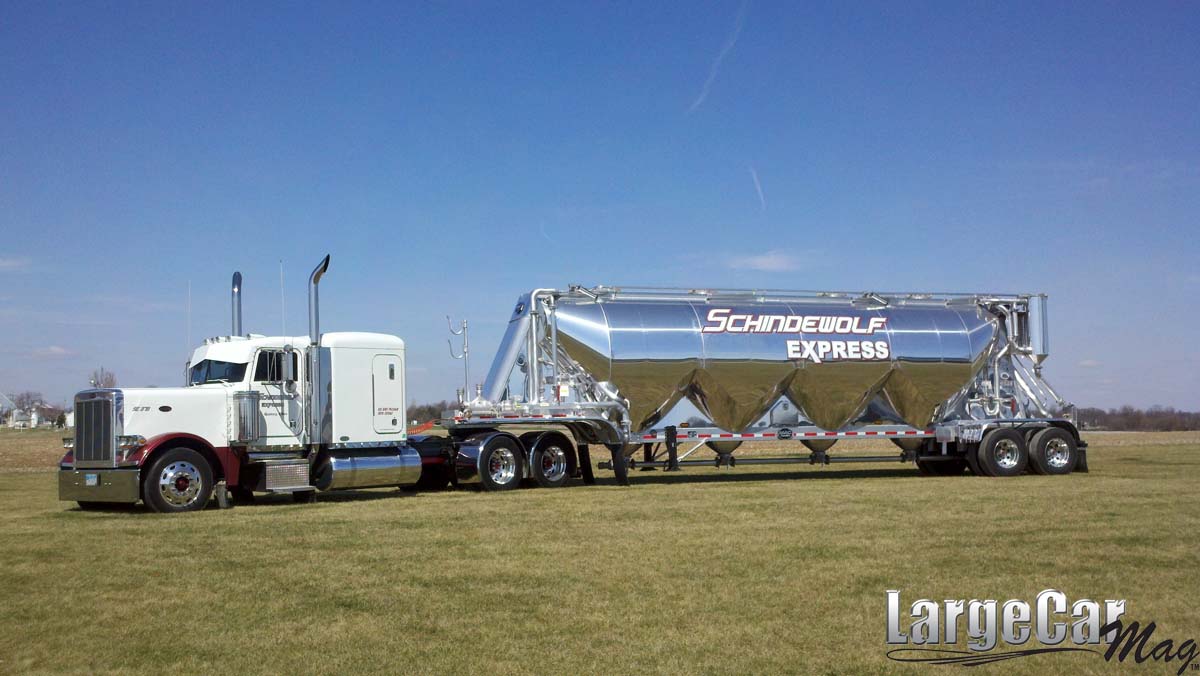 Chad Schindewolf sent us this picture of his awesome 2004 Peterbilt 379. 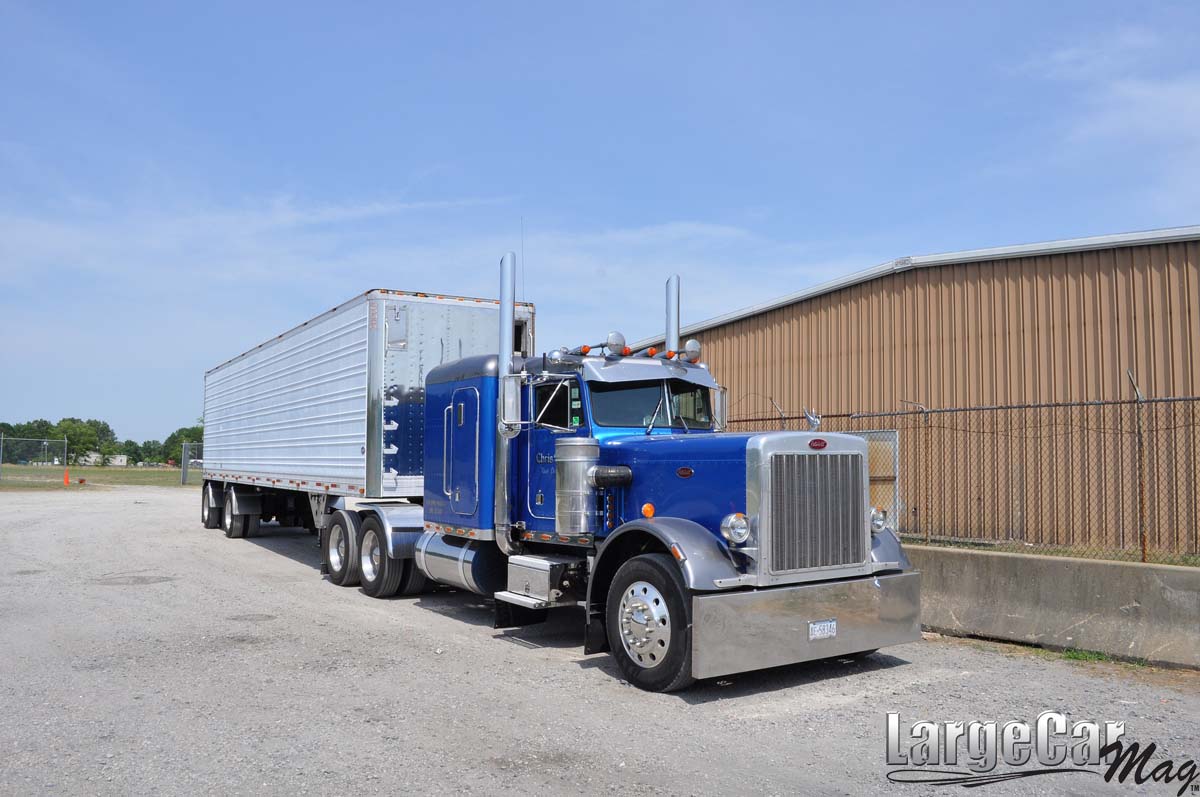 February 2012 Model of the Month

This month’s model comes to us from Rich Master. Rich built this replica to JJ Cable’s real Kenworth A model, and as you can tell from the picture of the real truck, he did an incredible job! 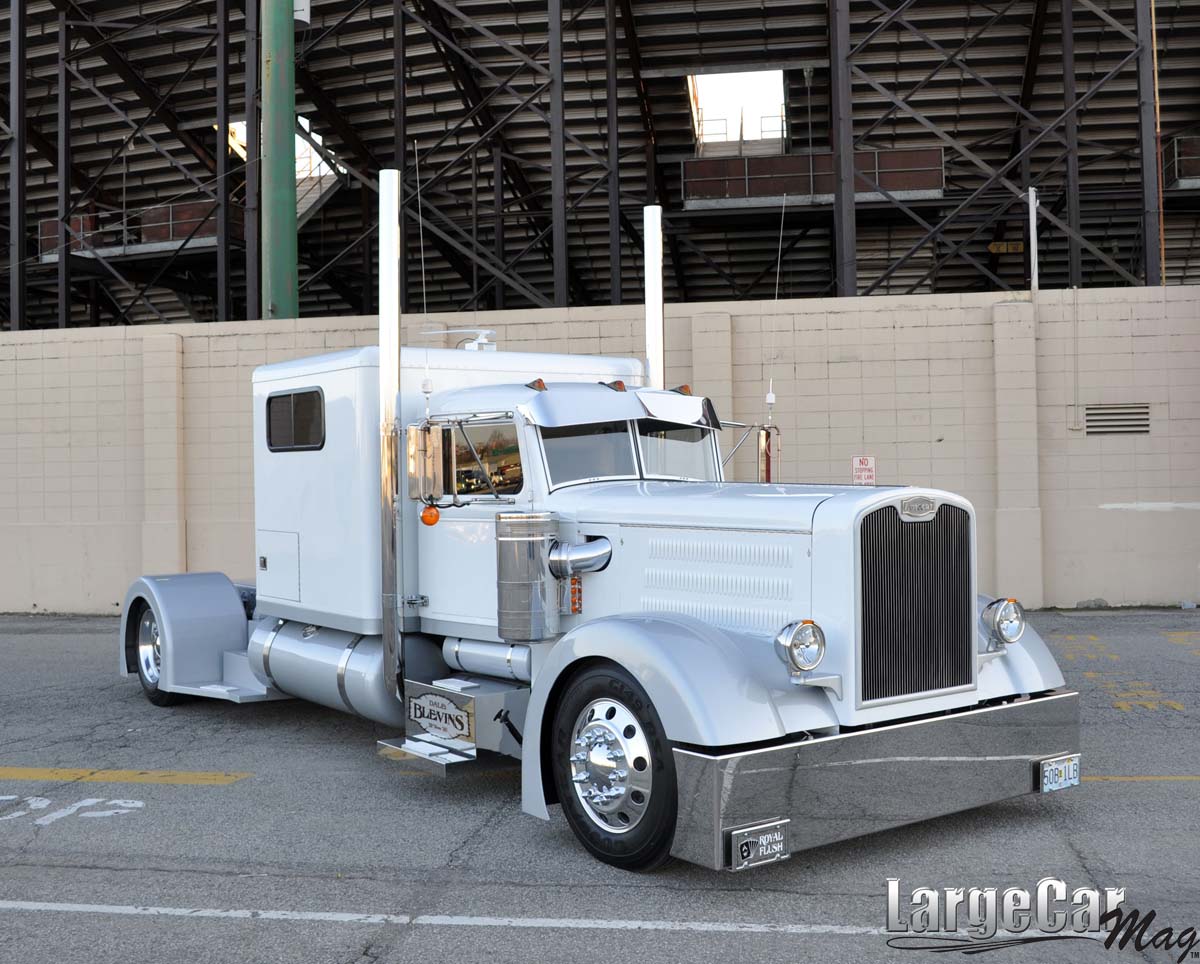 Dale Blevins of Mt. Vernon Mo. Owns and has owned this 1942 Autocar for quite some time. Dale first bought the Autocar back in 1961 where it was put to work for the family business, Blevins Paving. 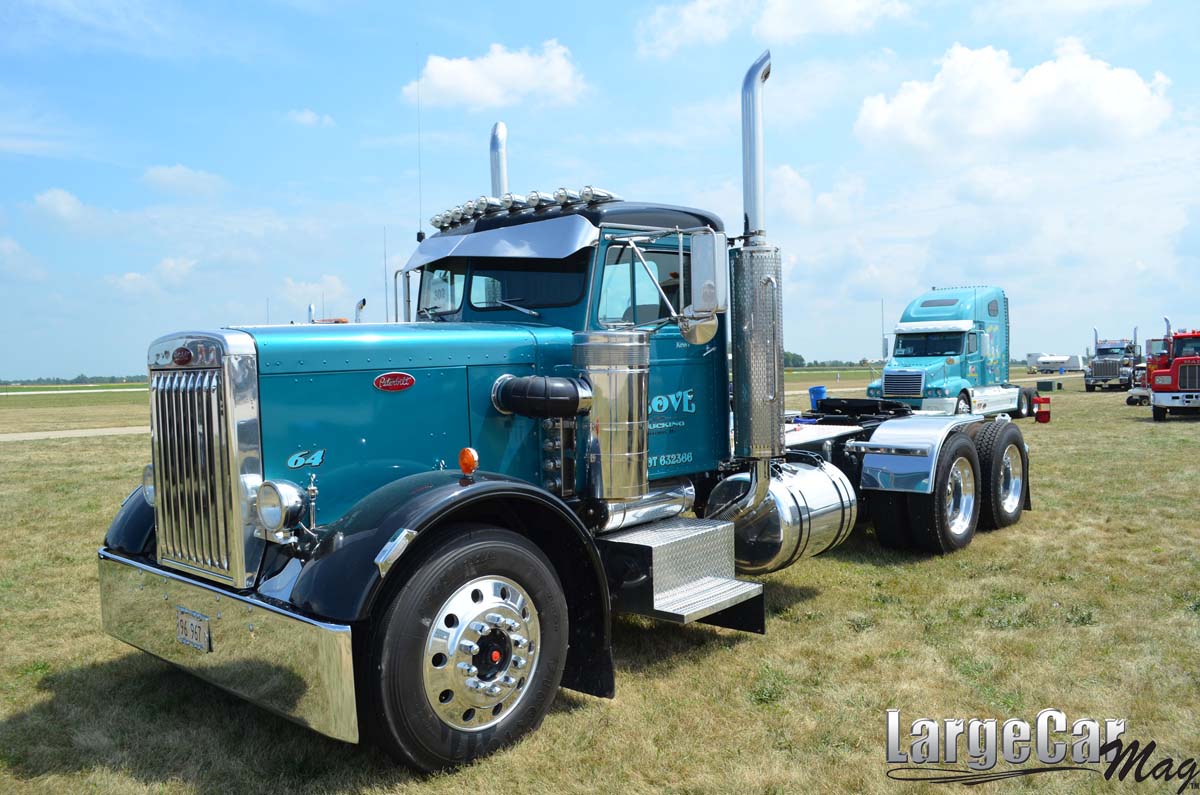 When we pulled up to the Top Gun LargeCar Shootout, which is held annually by Tom and DaVeda Reitz, I was pleased to see the show was much bigger than previous years. The show was held on July 29-31 at Rantoul National Aviation Center in Rantoul, IL, This year’s show brought out over 90 trucks and 40 or so displays and vendors on site.

Saturday September 10th 2011 the 5th annual Pete-Nic was once again held in Luray Virginia. Steve Kalwaytis was on hand to bring us this coverage and told us that once again Bruce Thibodeau and his crew did a great job with this invite only show/picnic. 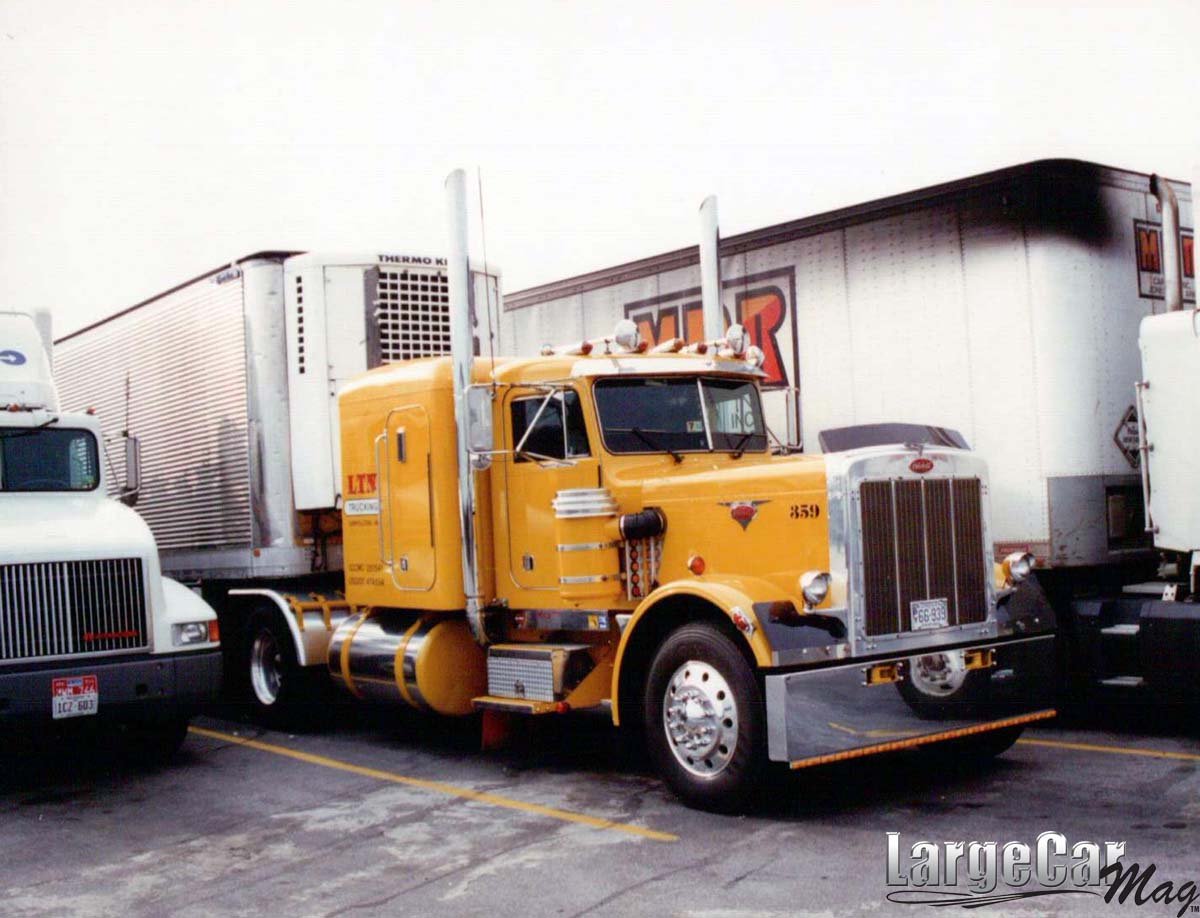 I caught this months flashback back in 1992 at the Servicetown Truck Stop in Fredericksburg va.