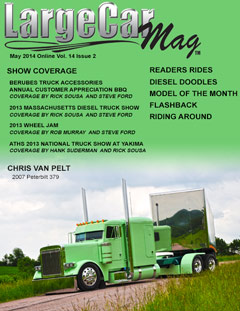 Welcome to the May 2014 issue of LargeCarMag online! In this issue, we have massive amounts of show coverage! We have coverage from the Berubes Truck Accessories annual customer appreciation BBQ, the 2013 Massachusetts Diesel Truck show, the 2013 Wheel Jam, and the 2013 ATHS National Truck Show at Yakima. Thousands of photos to go through, so you’ll be busy with this issue! We also have a feature on Chris Van Pelt’s 2007 Peterbilt 379, and of course we have our usual Flashback, Riding Around, Reader’s Rides and Diesel Doodles features. 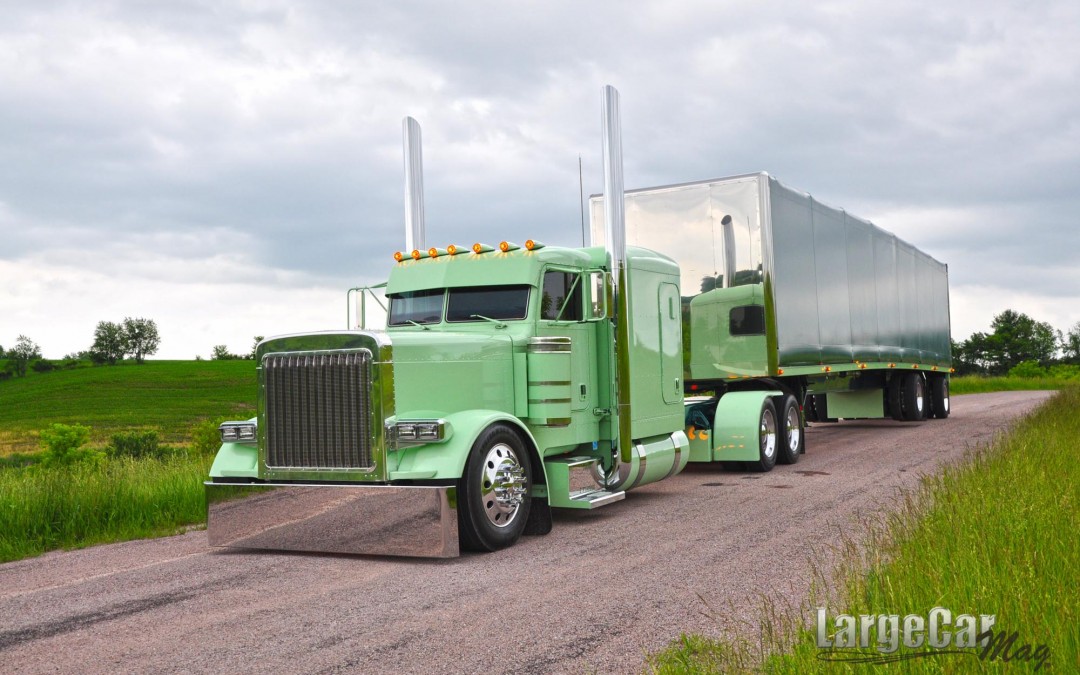 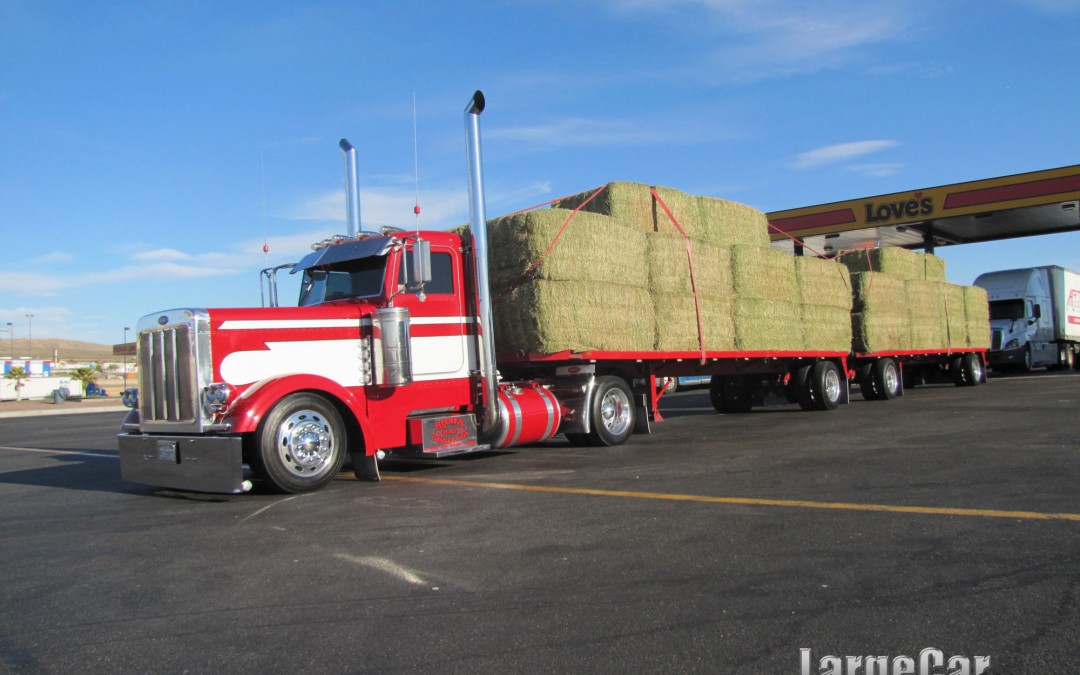 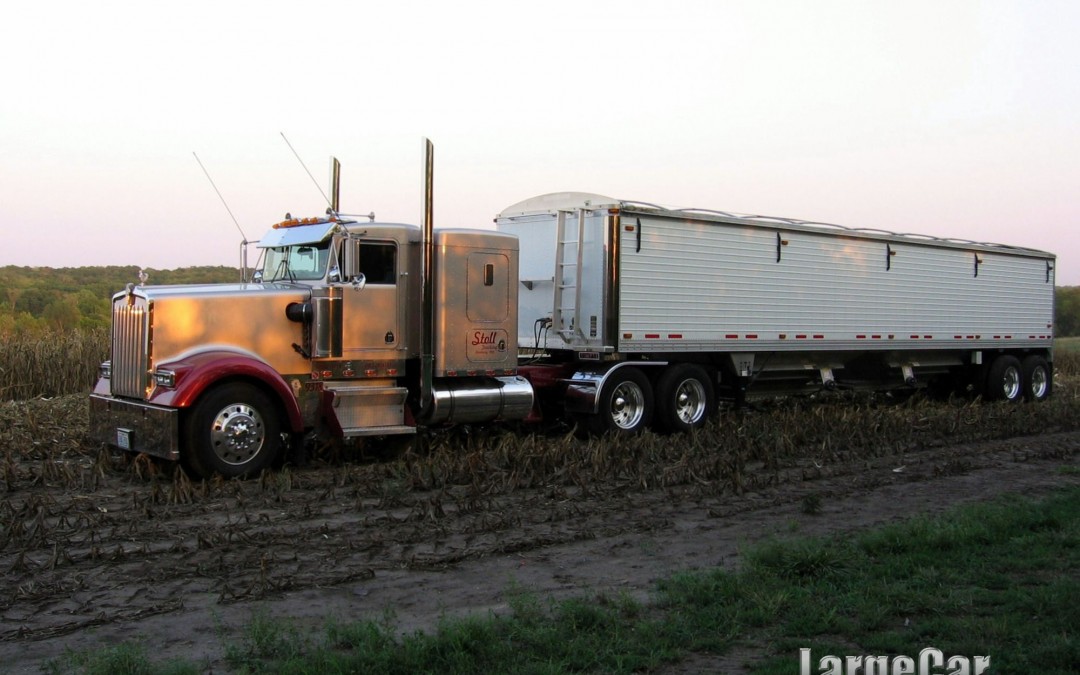 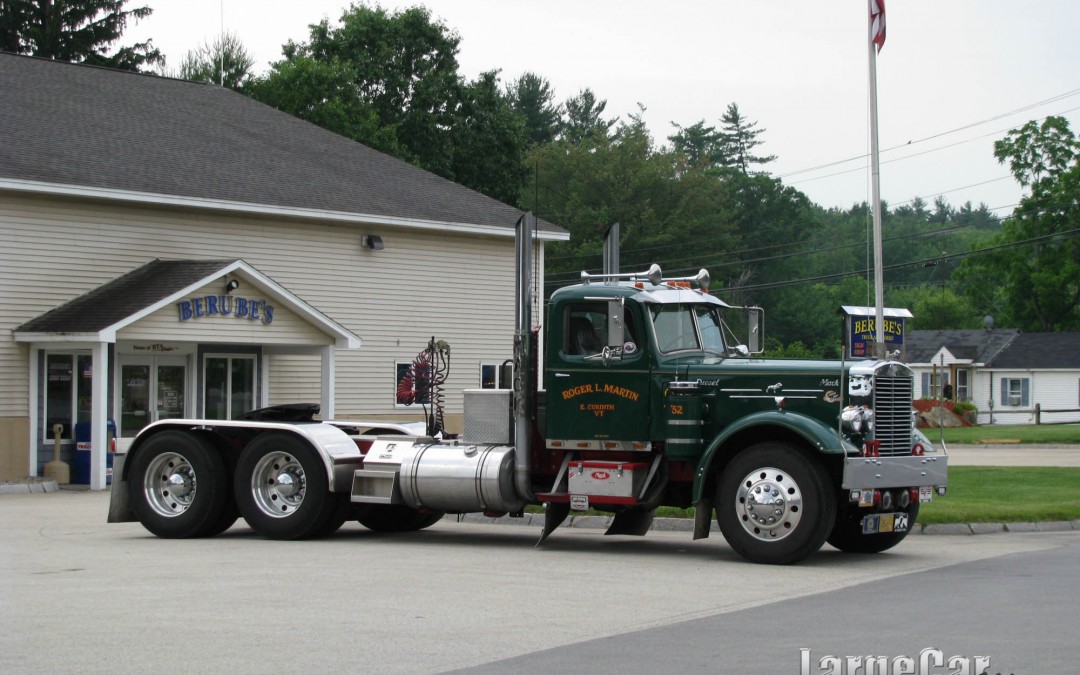 Once again Berubes Truck Accessories held their annual customer appreciation BBQ on June 23rd. More than 100 trucks packed into Bow New Hampshire parking lot. Berubes holds this event every year as a way of thanking their loyal customers and friends that purchase truck parts and support them and their business. 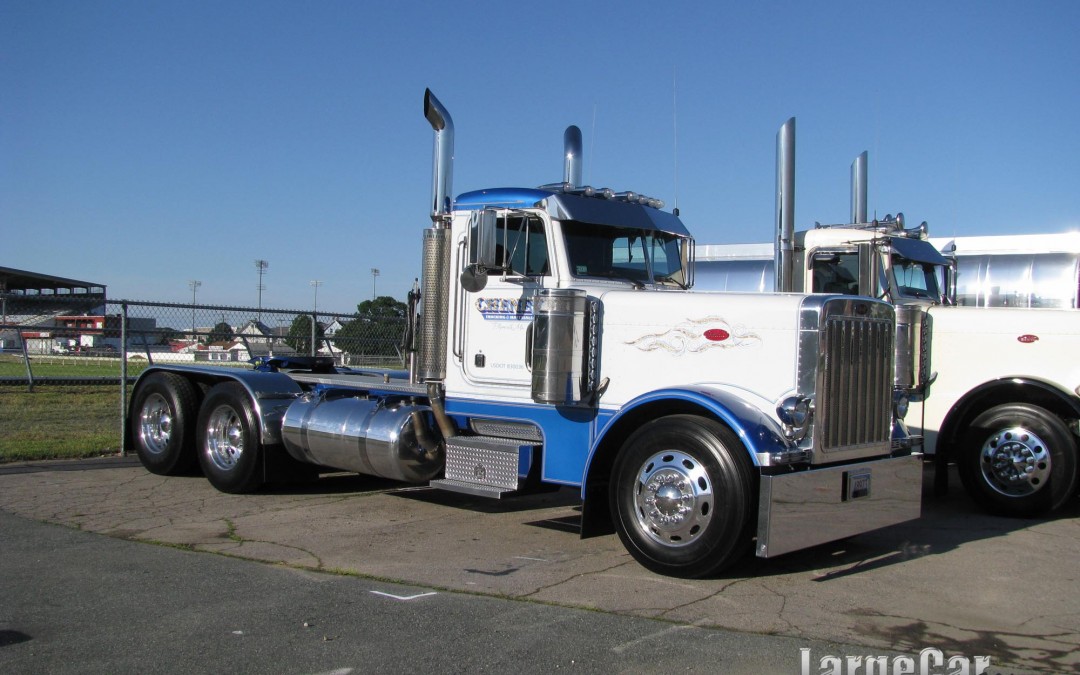 On June 9th Rick Sousa went to the Brockton Fairground in Brockton Massachusetts for the 2013 Massachusetts Diesel Truck Show. Over 200 trucks flooded the fairground and nearly $13,000 was raised for Make A Wish! 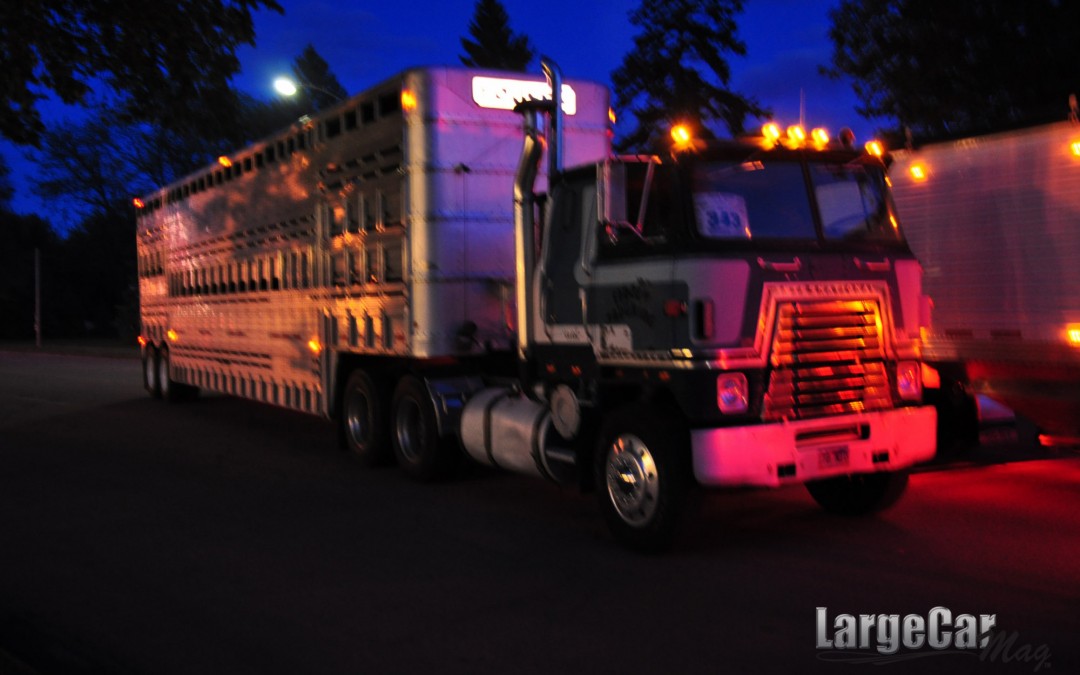 The 2013 Wheel Jam Truck Show was held May 31st-June 2nd. Rob Murray made the trip to Huron South Dakota to cover all the action for LargeCarMag. With 147 trucks on hand Rob had his hands full but as you can see he did a great job. 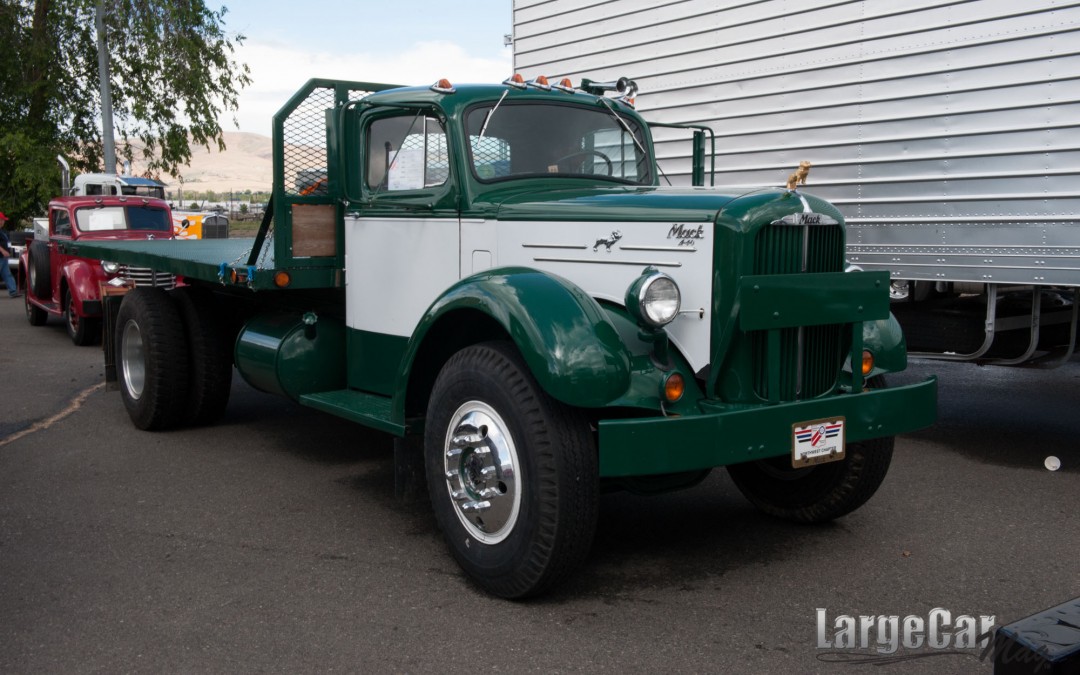 This year the American Truck Historical Society National Truck Show was held at the Yakima Valley Sun Dome in Yakima, WA. It was great to have such a short drive to get to the ATHS National Truck Show. We managed to get there in about 5 hours from home.

The trucks started rolling in on Wednesday afternoon and even these early trucks were filling up the space. Trucks kept pulling into the show well into Saturday afternoon. But the time Saturday afternoon was done, there were well over 800 trucks registered at the National Truck Show. 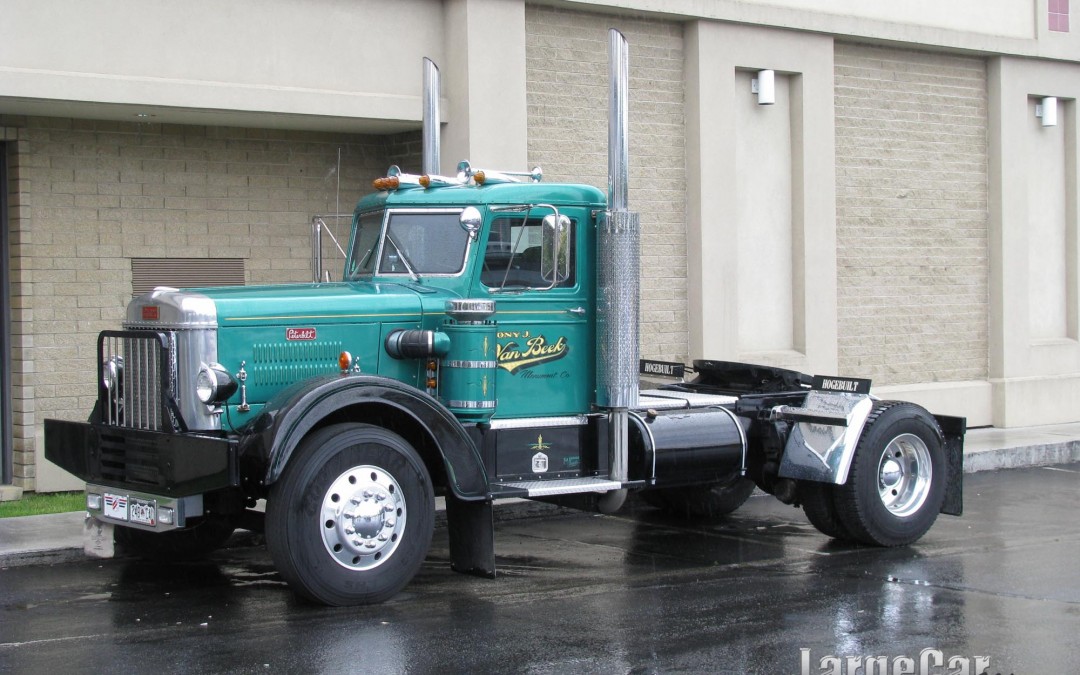 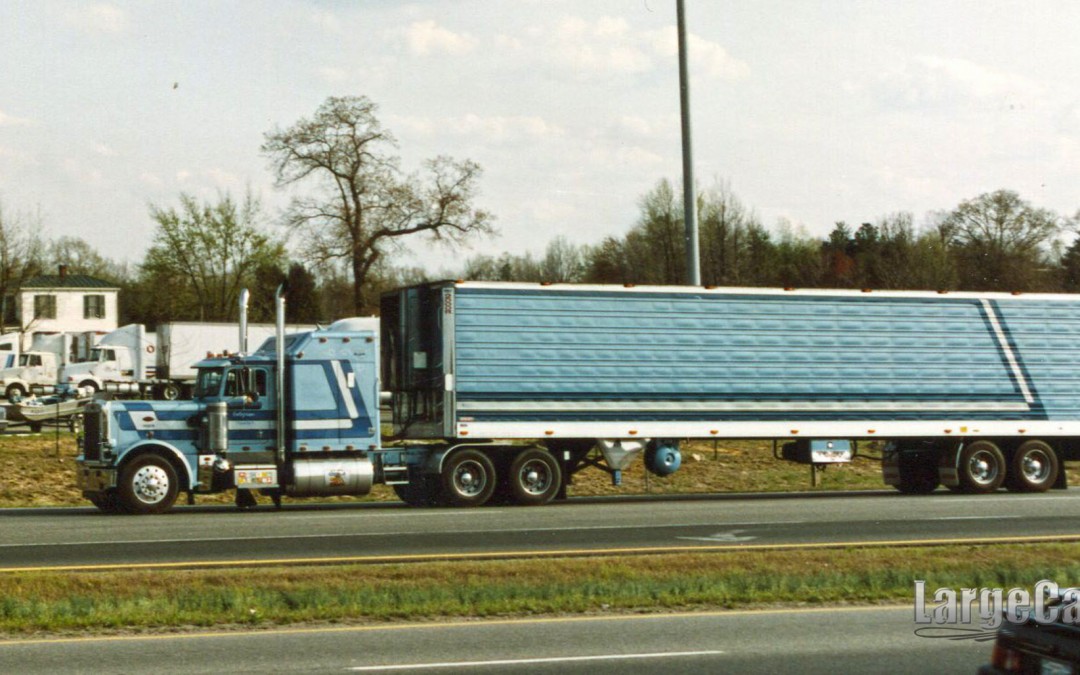 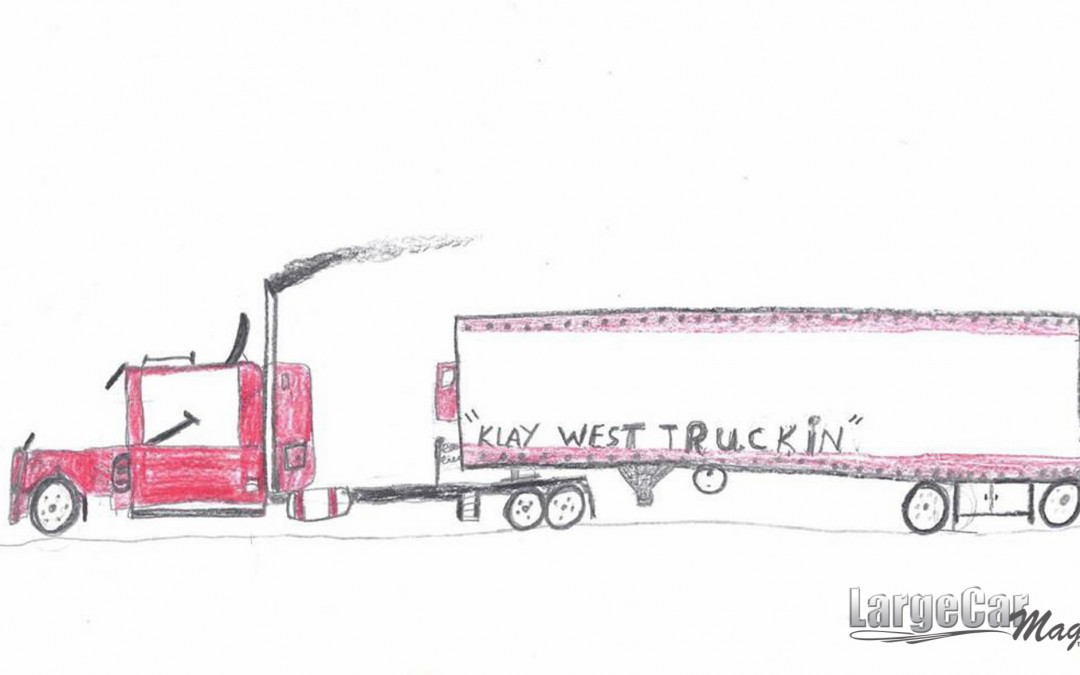